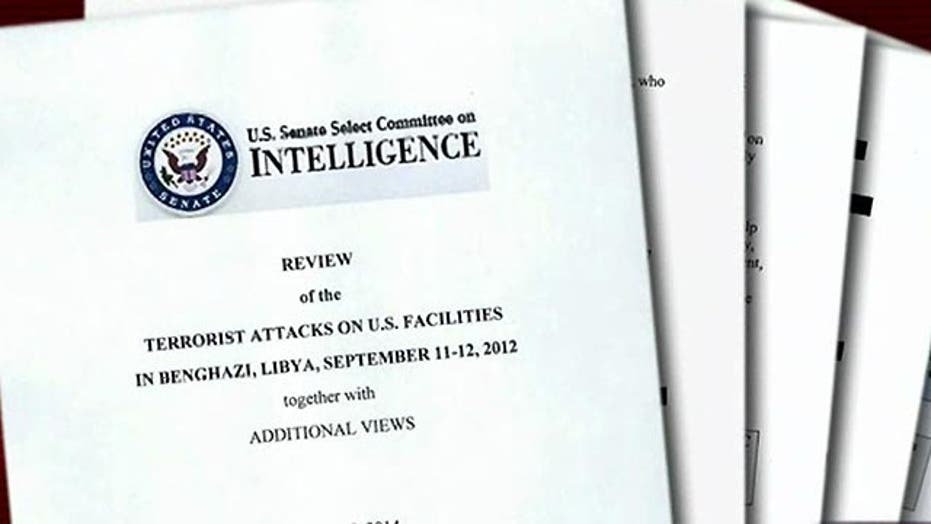 The Benghazi report is out, and the “I told you so’s” are flying around Twitter.

A new bipartisan report by the Senate Select Committee on Intelligence is a searing indictment of the State Department and its bureaucracy, and confirms that those who participated in the fatal assault are tied to Al Qaeda groups.

The narrative is based on significant interviews, and shows that Benghazi compound security was woefully unprepared for violence, despite multiple incidents earlier in the year and, says the report, that the attack could have been prevented.

The report opened the door for Obama critics to slam the administration online. The Republican National Committee led the pack.

But critiques weren’t just aimed at the administration. After a lengthy investigation, The New York Times recently concluded that the attackers were not connected to Al Qaeda. National Review’s Stephen Hayes twists the knife.

As does Darrell Issa, the House chairman who has long disputed the administration’s initial reaction that an anti-Muslim YouTube video spurred the attacks.

Funnyman Dennis Miller wants to hear from the former secretary of State.

Amid all the gotchas, a tweeter saw fit to remember one of those who gave his life protecting others.

The House easily passed an omnibus spending bill Wednesday, which moves to the Senate where it is expected to pass easily before heading to the president.

So, Congress did something today. It's respected now, right?

So, the lawmakers are only hated with the same intensity as last year. What do constituents know anyway?

We’re still spying. And it looks like, despite a public outcry, no change to NSA policies is in the offing.

Edward Snowden’s pal, journalist Glenn Greenwald, backhands the president’s decision to do little to rein in the government's surveillance.

Maybe Greenwald should listen for any clicks on his phone line?