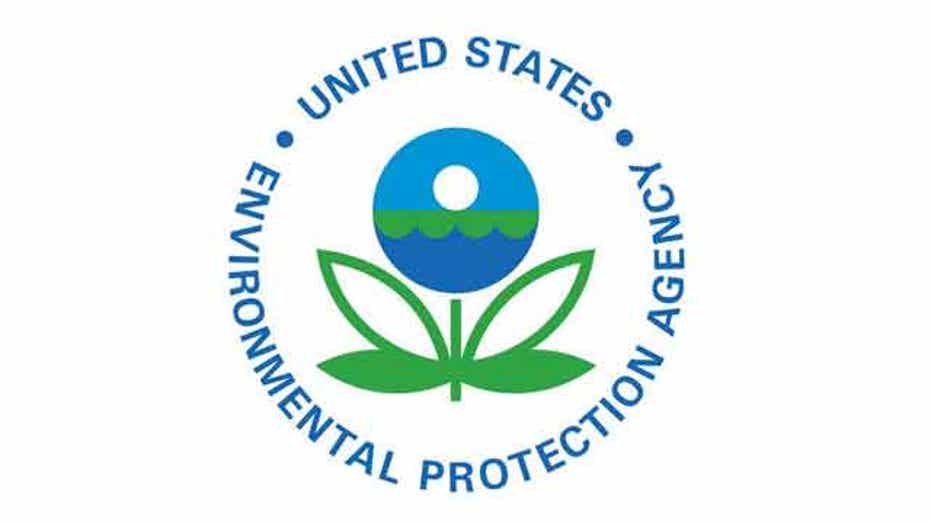 Calling the plan a "massive power grab," Republican lawmakers are asking the Environmental Protection Agency to explain why it’s in such a rush to implement a federal regulation which they argue could have a major impact on private property rights.

At issue are new federal rules pertaining to the Clean Water Act. The EPA says it’s working on new regulations because there is confusion about small streams and wetlands, "some of which only flow after precipitation or dry up during parts of the year."

It's that focus on ever-changing water sources that has critics worried, fearful that stormwater left after a heavy rain could subject millions of private property owners to EPA regulation.

Reps. Lamar Smith, R-Texas, and Chris Stewart, R-Utah, say the EPA is moving too quickly and without adequate congressional input.

In a letter to EPA Administrator Gina McCarthy, the lawmakers said the agency's approach "appears to represent a rushed, politicized regulatory process lacking the proper consultation with the scientific peer reviewers and the American people."

But the agency says it’s not looking to impose additional regulation on property owners.

Environmental advocates are celebrating the move.

Wendelgass is among those who believe it makes sense for the EPA to have control over small water sources, saying they ultimately lead to the bigger waterways Americans use to fish, boat and swim.

"It's taking the way the Clean Water Act works back, so that it works the way water works in the real world."

The new EPA proposal will be based upon a draft report it commissioned called Connectivity of Streams and Wetlands to Downstream Waters. The EPA's Science Advisory Board is taking public comments on the report, and once the EPA ultimately constructs a proposed regulation, it will also be open for public comment.

In the meantime, the EPA says it has joined with the U.S. Army Corps of Engineers to send a draft rule to the White House Office of Management and Budget for review.