House Freedom Caucus members are trying to flex some muscle on immigration in exchange for support on the farm bill; chief congressional correspondent Mike Emanuel reports from Washington.

The head of the conservative House Freedom Caucus said Thursday that it would not support a vote on this year’s federal farm bill until it’s given a chance to consider immigration legislation.

“We believe we’ve got to deal with the immigration issue, yet here we are still not dealing with it,” caucus chairman Mark Meadows, R-N.C. told Fox News. “The time is now, I think even leadership agrees the time is now.”

The farm bill, a five-year renewal of federal farm and nutrition policy, typically is supported by a coalition of farm-state Republicans who back federal agriculture subsidies and other assistance and Democrats supporting food stamps. But this year’s bill contains measures tightening work and job training requirements for food stamps, which have driven Democrats away.

As a result, Meadows said Thursday: “At this point there are not enough votes to pass the farm bill.” A vote on the measure is expected to take place Friday.

Under the Goodlatte-McCaul bill, immigrants brought to the United States illegally who are shielded from deportation under the Obama-era DACA program could have their protections renewed for three-year periods, but would not have a pathway to citizenship.

The measure also would eliminate the visa lottery for people from countries with few U.S. immigrants, require employers to use E-Verify systems to confirm workers’ citizenship, and cut grants to so-called “sanctuary cities” that don’t cooperate with federal immigration crackdowns. 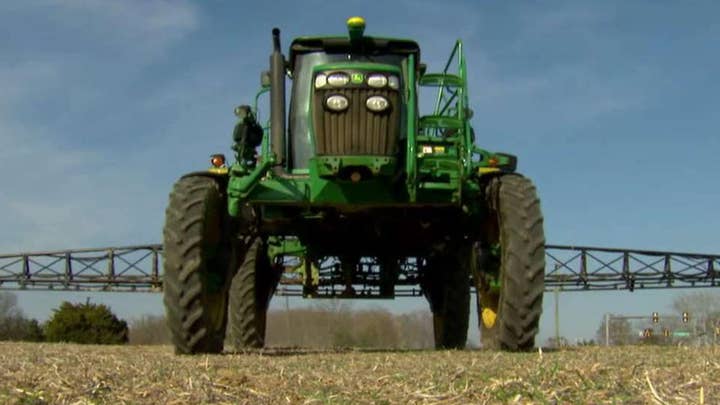 “There’s no impending deadline for the farm bill,” Meadows told Fox News. “My farmers want us to tackle immigration.”

Ryan said earlier Thursday that there was no “specific” immigration legislation that that could pass the House at this time.

Sources tell Fox News that the House Republican leadership intends to offer the Freedom Caucus a date in June on which to consider the Goodlatte bill. It was not immediately clear whether the caucus would accept the offer.

Some GOP moderates also are uneasy about the new work standards for food stamps, which the Congressional Budget Office estimates would drive up to 2 million people off the program.

Currently, adults ages 18 to 59 are required to work part-time or agree to accept a job if they’re offered one. Stricter rules apply to able-bodied adults without dependents between the ages of 18 and 49, who are subject to a three-month limit of benefits unless they meet a work requirement of 80 hours per month.

The new bill expands that requirement to apply to all work-capable adults, mandating that they either work or participate in work training for 20 hours per week with the exception of seniors, pregnant women, caretakers of children under the age of 6, or people with disabilities. 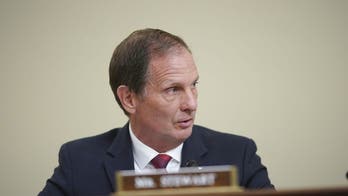 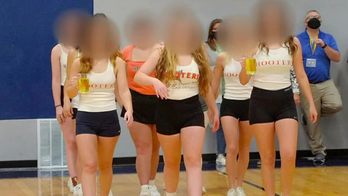