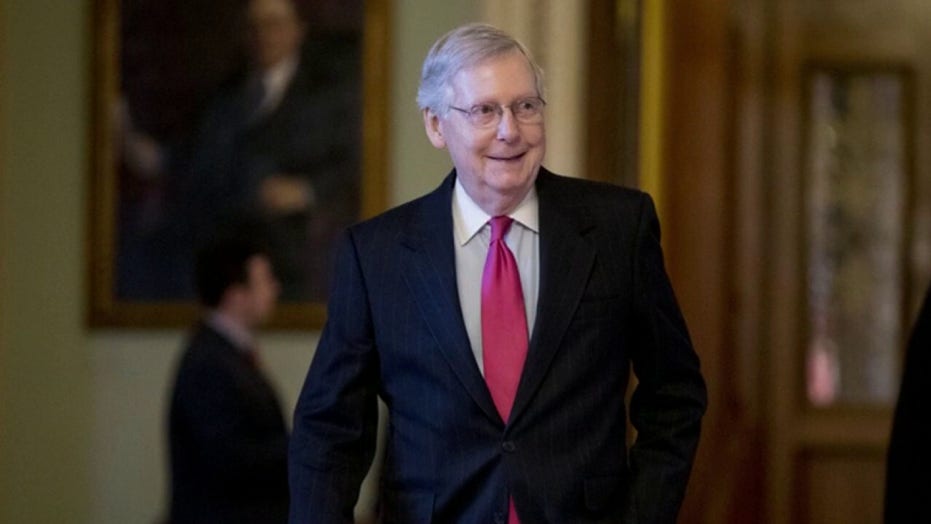 McConnell tries to push through additional $251B for small businesses

A $250 billion urgent request to shore up a depleting small business fund failed to pass the Senate Thursday after Democrats objected to the measure pushed by the White House and Senate Majority Leader Mitch McConnell.

With lawmakers home and social distancing, McConnell sought to pass the cash infusion swiftly Thursday by unanimous consent with a skeleton group of senators, but Democrats blocked the effort because they want add-ons to help businesses in disadvantaged communities and an additional $250 billion in funds for other priorities.

The extra funding is being sought amid concerns that the original $350 billion program to help businesses stay afloat during the coronavirus pandemic could run dry in the near future in the face of an enormous demand.

McConnell pleaded with Democrats to pass a measure that would change the funding for the program from $350 billion to $600 billion total in a "clean" emergency measure.

"My colleagues must not treat working Americans as political hostages. This does not have to be, nor should it be, contentious." McConnell said, adding that lawmakers can pass other COVID-19 legislation in the future.

"Please do not block emergency aid you do not even oppose, just because you want something more," McConnell implored. 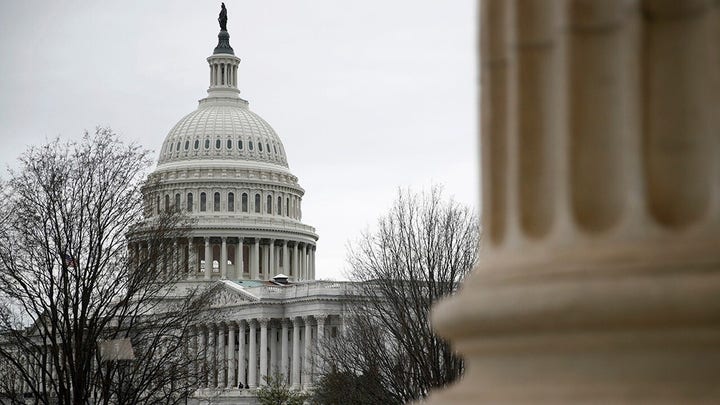 But Democrats say they’ve got a better plan, and want additional provisions and protections to help businesses in disadvantaged communities. Their proposal would cost roughly double the Republicans’ and include an additional $100 billion for hospitals and $150 billion more for state and local governments as well as increases to food assistance benefits.

Democrats called McConnell's move a "political stunt" because the Senate leader knew his plan didn't have bipartisan support but put it forward anyway, knowing it would fail.

"I'm afraid that this unanimous consent is basically a political stunt because it will not address the immediate need of small businesses in the legislation that we have passed," Sen. Ben Cardin, D-Md., said.

Democrats said small businesses have been seeking fixes in the loan program already that could have garnered bipartisan support if McConnell had worked with them.

“Yes, we know we need more money for this program,” said Sen. Chris Van Hollen, D-Md. “But for goodness sakes, let's take the opportunity to make some bipartisan fixes to allow this program to work better for the very people it's designed to help -- small businesses, nonprofits. That’s what they are asking us to do."

And even if it had passed the Senate, House Speaker Nancy Pelosi warned Wednesday the narrow McConnell plan couldn't pass the House by unanimous consent. Meanwhile, Kentucky Rep. Thomas Massie, R-Ky., again threatened to block anything passing the House during the pandemic without lawmakers returning to Washington to vote in person.

The disarray at the Capitol leaves small business owners in the balance as Treasury Secretary Steven Mnuchin warns the popular program is on track to be depleted as struggling businesses rush to apply for aid.

The Paycheck Protection Program helps businesses with under 500 employees obtain loans that can cover eight weeks of their payroll, benefits, rent and other expenses. 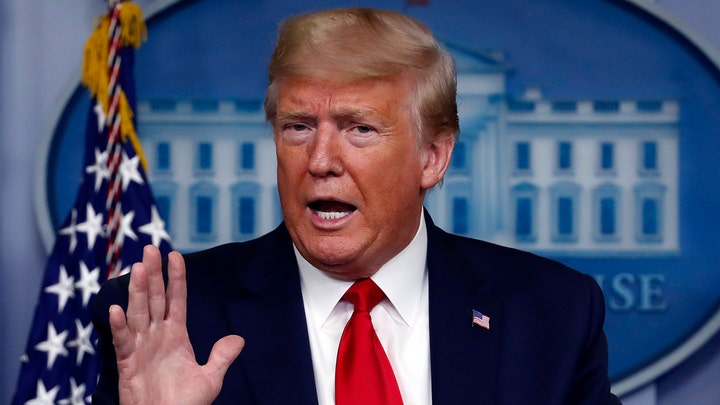 The loans will be converted to grants and fully forgiven if 75 percent of the loan is used to keep employees on the payroll. The program was created as part of the $2.2 trillion CARES Act that passed last month.

McConnell said at least $100 billion in loans for small businesses -- roughly 30 percent of the fund -- has already been approved under the program since it started accepting applications April 3.

McConnell accused Democrats of trying to hold paychecks "hostage" and blasted them for trying to push programs that have "zero" chance of passing the House and Senate.

"We cannot play games with this crisis," McConnell said.

Instead of a $250 billion replenishment for the existing Paycheck Protection Program, the Democrats only offered $125 billion. But Democrats proposed an additional $125 billion for new small business funding targeted at disadvantaged businesses that may not have pre-existing relationships with certain banks that put them last in line for the first-come-first-served program, Pelosi said.

“There is a disparity in access to capital in our country,” Pelosi said Thursday.  “We do not want this tragedy of the coronavirus to exacerbate that disparity, or to ossify it.”

The Democrats’ plan also made some changes to the $400 million in election funding to states that passed in the original CARES Act, after a bipartisan group of state elections officials petitioned Congress for help. The plan would have eliminated the 20 percent state match requirement to access the funds and lengthen the spending and reporting requirements that state leaders said were too onerous.