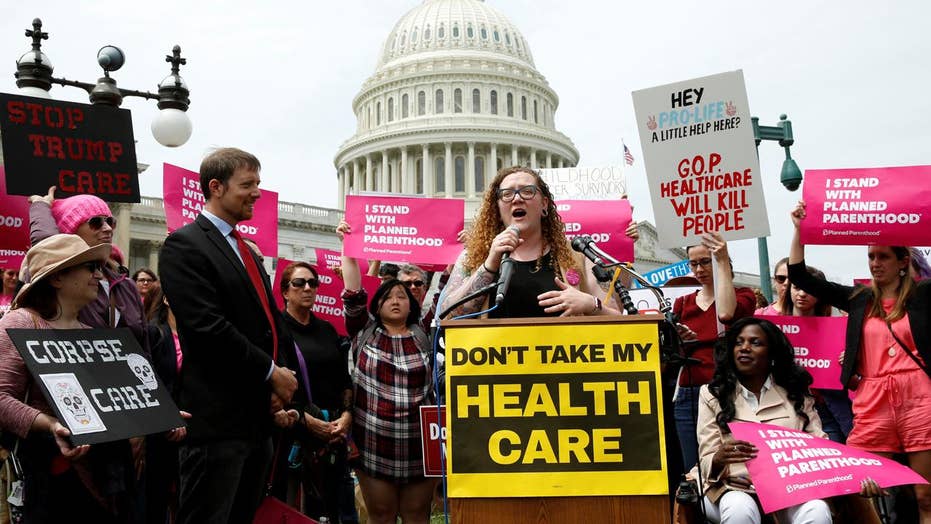 A Republican congressman from western New York has gotten an earful from constituents over his vote to repeal the federal health care law commonly called “ObamaCare.”

The Post-Journal of Jamestown reports Rep. Tom Reed was booed during a town hall meeting Saturday in Busti.

Reed defended his vote Thursday to repeal the Affordable Care Act and said there is “misinformation” about the replacement bill that narrowly passed the House of Representatives.

@RepTomReed You're done. I don't usually vote in the midterms, but i will now. Start packing your bags you muppet.

Reed told them he hopes the new health bill will bring down costs. He said the current law is collapsing.

Similarly, across the country, Republican Rep. Raul Labrador of Idaho faced a chorus of boos after claiming nobody dies due to lack of health care at a town hall on Friday.

According to AOL, video of the incident shows the congressman advocating for the newly passed bill in front of constituents at a town hall at Lewis-Clark State College in Lewiston, Idaho––before the crowd is suddenly outraged by the representative’s response to a question about Medicare cuts.

“You are making a mandate that will kill people,” said a woman who stood up and challenged the Idaho representative over the newly passed bill.

Other House Republicans are bracing themselves for encounters with angry constituents when they return to their districts this weekend.

Rep. Tom MacArthur (R-N.J.), the centrist who negotiated the amendment that helped bring the House GOP’s healthcare bill over the finish line, expects his town hall next Wednesday could get rowdy. MacArthur noted the event is being held in Willingboro, N.J., where he only won 10 percent of the vote in the last election.

“This is a not a town that’s going to perhaps be thrilled with this. But I will meet my constituents and talk to them and tell them why and help them understand that what they hear in the media and what fearmongerers are trying to whip up is simply not the truth,” MacArthur said to The Hill just off the House floor after Thursday’s 217-213 vote on the healthcare bill.