A prominent Senate Republican had a simple, three-word response this week after Democratic colleague Cory Booker of New Jersey told a conference audience that he had cried “tears of rage” over rhetoric used by the Trump administration.

“Get a grip,” John Cornyn of Texas wrote in a retweet of a news story about Booker’s remarks at the Netroots Nation Conference in New Orleans on Friday.

For Cornyn, it was a continuation of a theme he introduced last month, after Booker asserted that those not opposing Judge Brett Kavanaugh's nomination to the U.S. Supreme Court were "complicit in evil."

Said Cornyn at the time: "My advice to some of our friends across the aisle who are engaged in this kind of superheated rhetoric ... my advice is get a grip. Get a grip," the Washington Free Beacon reported.

"My advice to some of our friends across the aisle who are engaged in this kind of superheated rhetoric ... my advice is get a grip. Get a grip."

Besides Booker, other speakers at the New Orleans event included Democratic Sens. Elizabeth Warren of Massachusetts and Kamala Harris of California, and independent Sen. Bernie Sanders of Vermont, the Hill reported.

Political newcomers Cynthia Nixon and Alexandria Ocasio-Cortez of New York, running for governor and a U.S. House seat, respectively, also were there, the report said.

But it was Booker who seemed to draw the most attention with his comments about the Trump administration and how, in his view, things have gone “savagely wrong” in America since Trump took office. 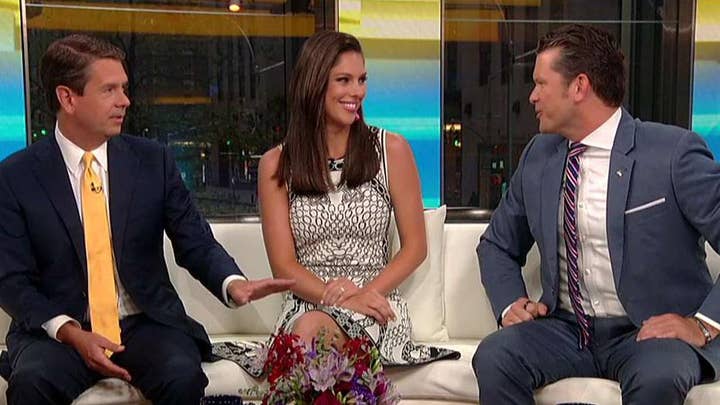 “I’m a big believer that if America, if this country hasn’t broken your heart, then you don’t love her enough. Because there’s things that are savagely wrong in this country,” Booker said, according to the Washington Times.

Booker also lamented for a Democratic Party that, in his view, seems "to have lost our way."

“I think a lot about the Democratic Party nationally and how it seems that that connection to people — where they are, what their experiences are, their struggles, their hurts and their pain — how we seem to have lost our way,” he said.

Cornyn, meanwhile, has been focusing on other matters lately, such as supporting Kavanaugh's nomination. 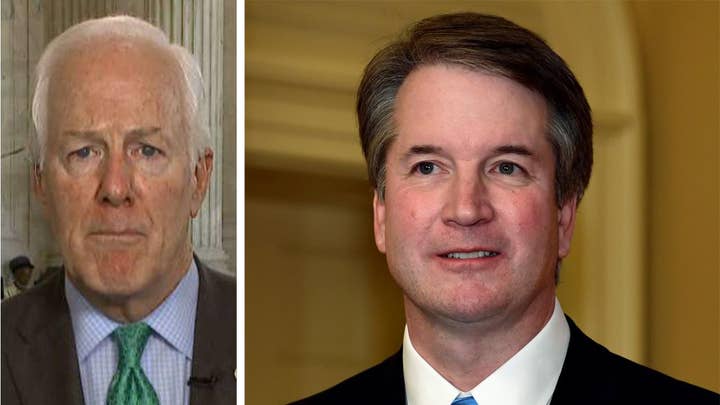 “Judge Kavanaugh is an exceptionally qualified jurist who will be a fair and impartial arbiter of the law and will not legislate from the bench,” Cornyn said last month. “Throughout his tenure, Judge Kavanaugh has served with a high moral standard and demonstrated a clear commitment to faithfully interpreting the Constitution.”