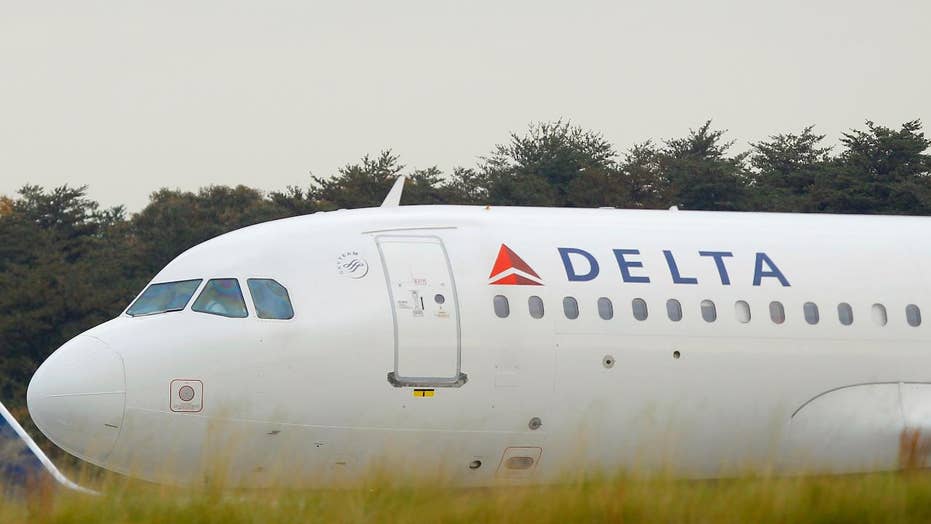 Georgia’s lieutenant governor warned Delta Monday that he will block any tax legislation that would benefit the airline unless it reverses its decision to sever ties with the National Rifle Association, warning that corporations cannot “attack conservatives” without consequences.

Delta, the Atlanta-based airline, and state lawmakers have weighed reinstating this year a once lucrative fuel tax break that has since expired.

But Lt. Gov. Casey Cagle, who is a Republican gubernatorial candidate, blasted the airline’s decision to end the relationship with the NRA in the wake of the Parkland, Fla. high school shooting earlier this month, and threatened to block the bill.

“I will kill any tax legislation that benefits @Delta unless the company changes its position and fully reinstates its relationship with the @NRA,” Cagle, who heads the Georgia State Senate, tweeted Monday. “Corporations cannot attack conservatives and expect us not to fight back.

Over the weekend, Delta released the statement cutting ties with the NRA. The airline said it would end the NRA’s contract for “discounted rates through our group travel program.”

“We will be requesting that the NRA remove our information from their website,” Delta tweeted Saturday.

“Delta’s decision reflects the airline’s neutral status in the current national debate over gun control amid recent school shootings,” read the message posted to the Delta New Hub. “Out of respect for our customers and employees on both sides, Delta has taken this action to refrain from entering this debate and focus on its business. Delta continues to support the 2nd Amendment.”

Delta added that it once withdrew a sponsorship from the theater company that staged a rendition of Shakespeare’s “Julius Caesar” which portrayed Caesar as a Donald Trump-like figure.

“Delta supports all of its customers but will not support organizations on any side of any highly charged political issue that divides our nation,” Delta said.

But Cagle’s warning to Delta reflects a stance some state lawmakers are taking in the aftermath of Delta’s decision.

“If Delta is so flush that they don’t need NRA members’ hard-earned travel dollars, it can certainly do without the $40 million tax break they are asking Georgia taxpayers for,” former state Sen. Rick Jeffares, a candidate for lieutenant governor who voted in favor of the tax break during his time in the Senate, told The Atlanta Journal-Constitution.

This year’s $50 million tax break, according to The AJC, was pitched as an “airline tax break,” rather than one that would only benefit Delta.

United Airlines also notified the NRA that they would no longer offer a discounted rate for the NRA’s annual meeting.