Georgia Gov. Brian Kemp is suing Atlanta to block the city from enforcing its mandate to wear a mask in public and other rules related to the COVID-19 pandemic, saying in a court filing that the city's leadership was illegally circumventing state executive orders with their own edicts.

Bottoms had announced on July 10 that Atlanta would go back to "phase 1" status as coronavirus cases surged, arguing the state had been "recklessly" reopened too soon. The move threatened to shutter restaurant dining rooms and non-essential city facilities. At the same time, Bottoms claimed her orders were not "inconsistent" with Kemp's.

“This lawsuit is on behalf of the Atlanta business owners and their hardworking employees who are struggling to survive during these difficult times,” Kemp said in a statement. “These men and women are doing their very best to put food on the table for their families while local elected officials shutter businesses and undermine economic growth.”

As of Thursday evening, COVID-19 had claimed the lives of over 3,100 people in Georgia and there were at least 2,700 people hospitalized across the state due to the virus. In Fulton County, which includes Atlanta, at least 333 people have died from the new coronavirus.

The suit comes a day after Kemp clarified his executive orders to expressly block Atlanta and at least 14 other local governments across the state from requiring people to wear face coverings.

“State, county, or municipal law, order, ordinance, rule, or regulation that requires persons to wear face coverings, masks, face shields, or any other Personal Protective Equipment while in places of public accommodation or on public property are suspended to the extent that they are more restrictive than this Executive Order," Kemp's order read in part.

Kemp’s order was met with defiance Thursday by Bottoms and some other mayors, who said they would continue enforcing the order and were prepared to go to court.

Bottoms last week issued what initially appeared to be orders that people had to return to sheltering at home and forcing restaurants to return to only offering takeout and delivery.

Kemp quickly swatted that down in public statements, and Bottoms on Thursday described them as guidelines. But Kemp's lawsuit says the court should set Bottoms straight on those orders as well.

Fox News' David Lewkowictz and The Associated Press contributed to this report. 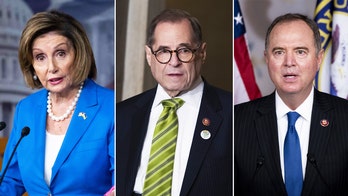 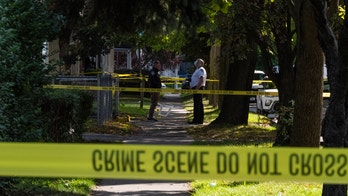 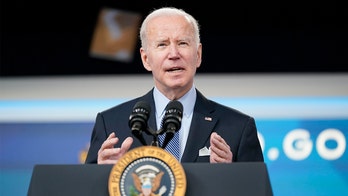