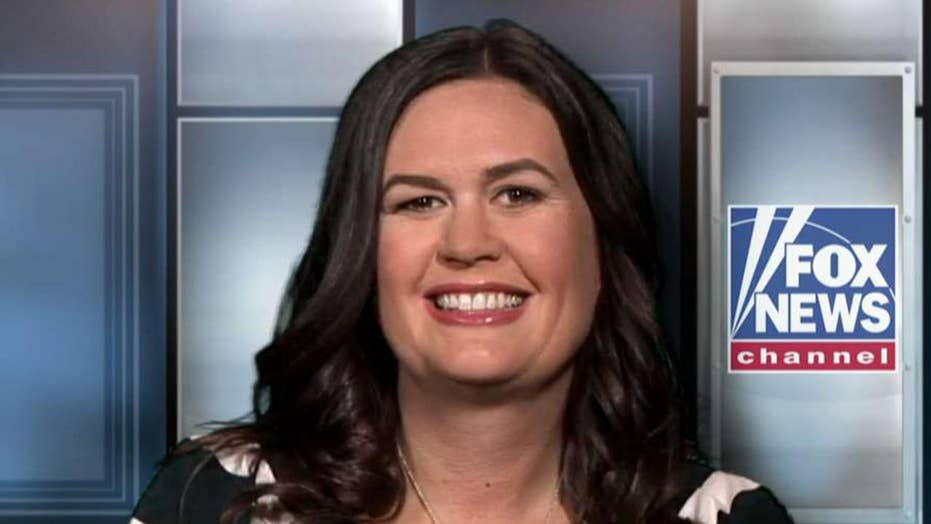 “What the report also does is expose a culture of lying at the White House," Stephanopoulos said. “And it calls your personal credibility into question as well.”

Stephanopoulos showed a clip from a press conference when Sanders told reporters that “countless members of the FBI” had lost confidence in FBI Director James Comey, which led to his firing.

“That’s not a slip of the tongue, Sarah, that’s a deliberate false statement,” the host said.

“Actually, if you look at what I said, I said the slip of the tongue was using the word 'countless.' There were a number of FBI, both former and current, that agreed with the president’s decision, and they continued to speak out and say that and send notice to the White House of that agreement with the president’s decision. James Comey was a disgraced leaker and used authorization to spy on the Trump campaign despite no evidence of collusion,” the press secretary replied.

Stephanopoulos continued to press Sanders on why she couldn’t acknowledge that what she said at that time was not true.

“I said that the word I used 'countless' and I also said if you look at what’s in quotations from me it’s that and that it was in the heat of the moment, meaning that it wasn’t a scripted talking point,” Sanders responded.

The two got into another tense moment when Stephanopoulos asked Sanders about a statement the president was involved in regarding the infamous Trump Tower meeting. The “Good Morning America” host pointed out that Trump’s lawyers said he “dictated a statement.” 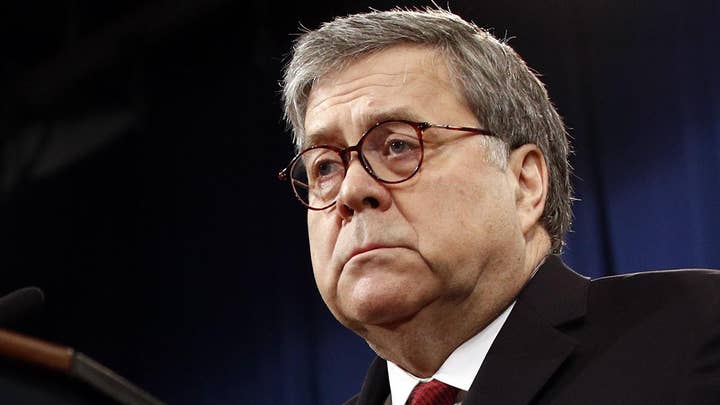 “Why did you tell the press that the president did not dictate the statement?” he asked.

“If you look at the play-by-play account, I’m not denying he had involvement in what the statement said. That was the info I was given at the time and I stated it to the public,” Sanders replied.

The two had a brief exchange when Stephanopoulos said “that’s not what happened.”

“So, the president’s lawyers aren’t telling the truth?” he asked.

“The information I had was that the president had weighed in on the statement, which he clearly did,” Sanders replied.

House Judiciary Committee Chairman Jerry Nadler, D-N.Y., who also spoke with “Good Morning America,” said the Mueller report clearly outlines “a culture of lying” inside the White House. He told the morning program that he was preparing a subpoena not only for Mueller’s complete report, but also for the underlying documents, including grand jury evidence. Shortly after the interview, Nadler submitted a subpoena for the full report.