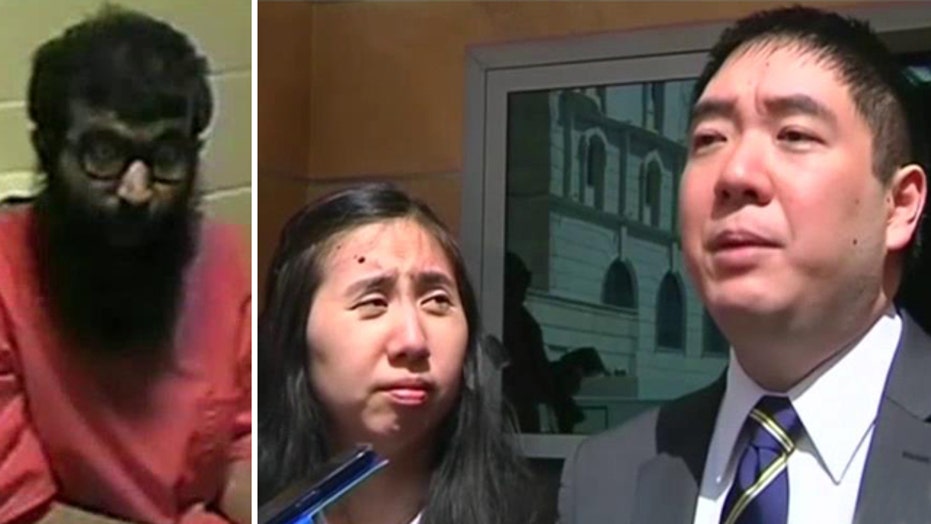 An admitted Al Qaeda agent released this month from a U.S. federal prison had been offered up as part of a potential prisoner swap in exchange for two Americans held in Qatar, a former U.S. diplomat said Monday.

Richard Grenell, who had worked on the case of the jailed Americans, confirmed to Fox News that the offer was put on the table.

"There's no disputing the fact. I don't care what they say -- the idea was floated," he said.

The Daily Beast first reported that the trade was proposed to the then-U.S. ambassador in Qatar in July 2014 by an individual close to Qatar's attorney general. Grenell, a former spokesman for the U.S. mission at the United Nations under the George W. Bush administration, confirmed the idea was floated to then-U.S. Ambassador Susan Ziadeh by a "close confidant" of the Qatari attorney general.

Further, Rep. Duncan Hunter, R-Calif., wrote in a letter last week to the chairman of the House Armed Services Committee that he understands "engagement began months ago" on such a "possible exchange arrangement for other Americans" at the request of the Qataris.

Al Qaeda operative Ali Saleh al-Marri, who had been in U.S. custody since 2001, was ultimately released this month prior to completing his 15-year sentence because of "time served," according to the Justice Department.

Meanwhile, the two Americans -- Matthew and Grace Huang -- were allowed to leave the country last December after their controversial conviction in the death of their adopted daughter was overturned.

Administration officials, though, disputed the notion that the Al Qaeda operative's release was part of a quid pro quo. A State Department official told The Daily Beast that "no such proposal was ever on the table." The official said al-Marri was sent home as scheduled, not because of a deal.

"Al-Marri's release happened as a matter of course, as a result of his court-imposed sentence being completed," another administration official told The Daily Beast.

That squares with what other officials have claimed.

"After more than 14 years in U.S. custody, Al-Marri completed his court-imposed sentence on his terrorism conviction," DOJ spokesman Marc Raimondi told Fox News on Monday. "He has been removed from the United States and is barred for life from ever returning. As the outcome in this case shows, the U.S. government is committed to prosecuting terrorists to the fullest extent of the law and in a manner consistent with our values."

White House senior adviser Valerie Jarrett recently told Fox News, when asked about the case, that "people who served their sentence are then released."

Referring to administration claims that they did not negotiate here, Grenell said, "I take them at their word."

But he said the administration has already "sent the message to our friends and allies and even our enemies that we'll negotiate."

Still, in reference to Japanese prisoners held by the Islamic State, White House Chief of Staff Denis McDonough on Sunday stated the U.S. policy of not negotiating with terror groups over hostages.

"The policies are well set: The U.S. doesn't pay ransoms and will not do prisoner swaps. We will not discuss what the Japanese should do," he told "Fox News Sunday."

Al-Marri had been in U.S. custody since 2001, after reportedly being picked up on a routine traffic stop just weeks after the 9/11 terror attacks. He was charged with providing "material support or resources" to 9/11 mastermind Khalid Sheikh Mohammed and other Al Qaeda operatives.

At the time of his arrest, the Qatar native was a U.S. resident attending graduate school.

He was declared an enemy combatant in 2003 and sent to a Navy brig in Charleston, S.C. In 2008, U.S. courts ruled he was entitled to a federal hearing. He accepted a plea deal in 2009 that included the 15-year sentence, at a federal prison in Illinois.