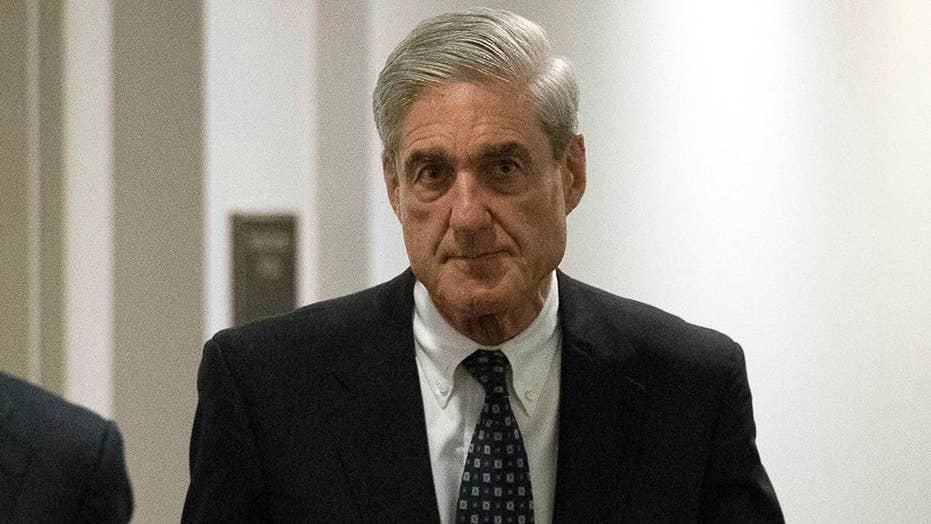 Can the Mueller report be released to the public in its entirety?

More voters trust Special Counsel Robert Mueller than President Trump when it comes to learning the truth about Russian interference in the 2016 presidential election. At the same time, many say there is no chance Mueller’s investigation will change how they feel about the president, according to the latest Fox News Poll.

The poll, completed before the special counsel delivered his report to Attorney General William Barr, finds that by a 16-point spread, 52-36 percent, voters approve of how Mueller is handling the Russia probe. His best rating of net +22 approval was in August 2018 (59 approve vs. 37 disapprove).

Opinion splits over whether the Trump campaign coordinated with the Russian government during the election (44 percent think it did, 42 percent disagree). However, a majority of voters, 52 percent, thinks President Trump has tried to interfere with the investigation.

In addition, just 29 percent trust Trump to tell the truth on the Russia matter compared to 45 percent who trust Mueller. Democrats (80 percent) are far more likely to trust Mueller than Republicans are to trust Trump (62 percent).

Eighty percent think the public should get to see Mueller’s report on the probe -- which more consider “a legitimate investigation into an important issue” rather than “a bogus attempt to undermine Trump’s presidency” (49-39 percent).

Even if released, it is unclear how much it will sway public opinion.

Forty-one percent of voters say that there is “no chance at all” that something in Mueller’s report could change how they feel about Trump.

This group of persuadable voters currently thinks Trump has tried to interfere in the investigation (by 15 points), but does not think the Trump campaign coordinated with Russia (by 6 points).

“As important as the Mueller investigation is, it may not change the minds of many Americans about the president,” says Republican pollster Daron Shaw, who conducts the Fox News Poll with Democrat Chris Anderson.

“Barring a bombshell revelation, voters are likely to view the report through the prism of their partisan identities.”

More Democrats (47 percent) than Republicans (39 percent) say there is no chance they will change their view of Trump.

The Fox News poll is based on landline and cellphone interviews with 1,002 randomly chosen registered voters nationwide and was conducted under the joint direction of Beacon Research (D) (formerly named Anderson Robbins Research) and Shaw & Company Research (R) from March 17-20, 2019.  The poll has a margin of sampling error of plus or minus three percentage points for all registered voters.