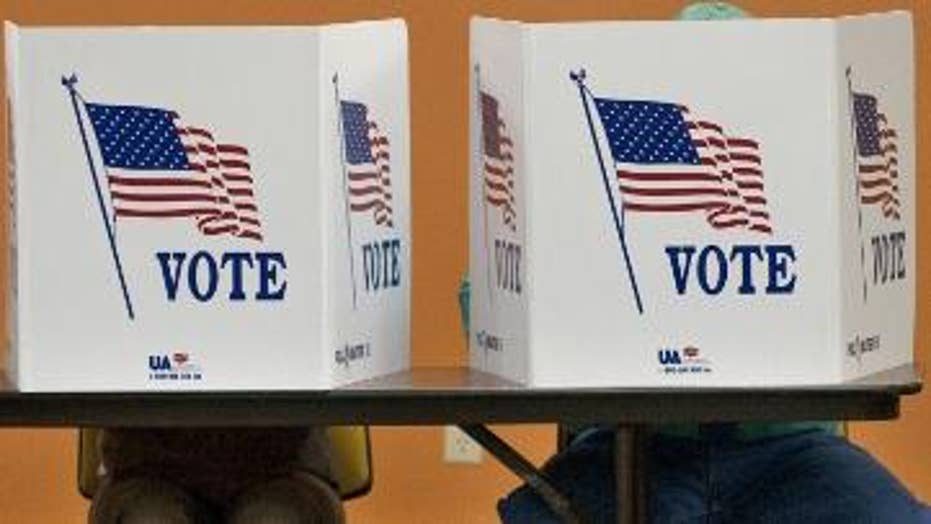 Will lessons from PA-18 translate to the 2018 midterms?

The latest Fox News poll finds a tightening race when voters are asked their candidate preference in this fall’s congressional election.

That’s good news for Republicans because Democrats were up by 15 points in October (50-35 percent) in the so-called generic ballot test.  Now, it’s a 5-point edge, as 46 percent of voters would back the Democratic candidate in their district and 41 percent the Republican.

"Just winning the popular national vote is not enough to flip the House," says Republican pollster Daron Shaw, who conducts the poll with Democrat Chris Anderson.  "Given the GOP's districting advantages, data from 2012 and 2014 show the Democrats need an edge of at least five points to bring the majority into play."

“I like this question as a gauge of perceptions month to month,” says Anderson. “But its predictive power seven months from the election is dubious.”

Anderson points out that in March of 2014, Democrats had a 2-point edge on the vote question and Republicans ultimately picked up 13 House seats that November.  And in March 2010, Republicans had a 4-point advantage and went on to win 63 seats.

Some 36 percent of voters say they are more enthusiastic about heading to the ballot box this year than in previous congressional elections, 12 percent are less enthusiastic, and 51 percent feel about the same as usual.  And when you hear the cliché, “it all comes down to turnout,” remember this:  among just the subgroup of enthused voters, the Democratic candidate is preferred by a wide 60-33 percent margin.  The Republican leads among those feeling “about the same” (38 percent Democrat vs. 48 percent Republican).

The poll finds 52 percent are less optimistic about the direction of the country compared to last year, and more feel nervous (47 percent) than confident (40 percent) about the economy.

That sounds like the electorate is in a bad mood, but this marks the first time since 2010 that fewer than half of voters feel "nervous" about the economy.  Forty-seven percent are nervous today, down from 61 percent in 2016, and a high of 70 percent in 2010.  In addition, 51 percent feel more optimistic about their finances, and 60 percent are more optimistic about their "personal happiness."

The Fox News poll is based on landline and cellphone interviews with 1,014 randomly chosen registered voters nationwide and was conducted under the joint direction of Anderson Robbins Research (D) and Shaw & Company Research (R) from March 18-21, 2018.  The poll has a margin of sampling error of plus or minus three percentage points for all registered voters.