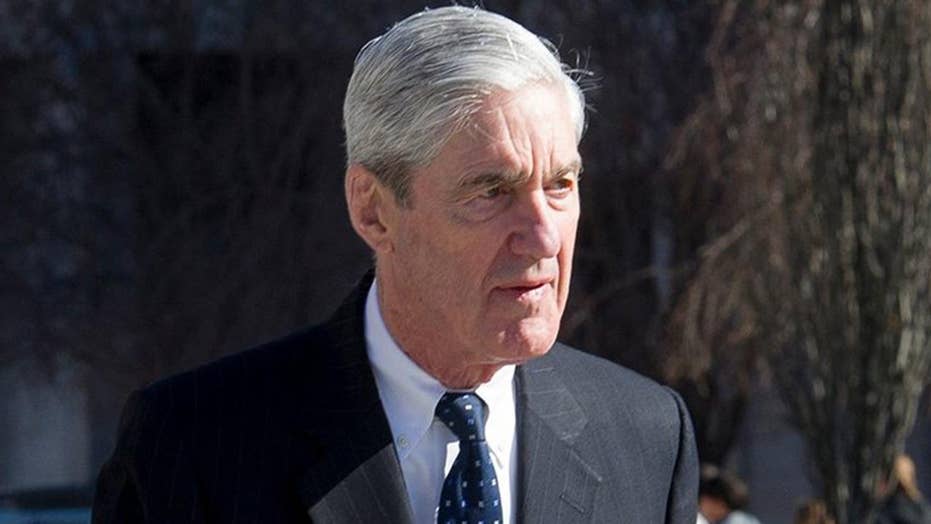 President Trump’s job approval stands at 45 percent, while 51 percent of voters disapprove, according to a new Fox News Poll.  And that is almost exactly where it was last month, 46-51 percent, before Special Counsel Robert Mueller completed his Russia probe March 22.

That makes sense given two-thirds of voters (65 percent) say Mueller’s investigation has not changed how they feel about Trump.  One in ten (10 percent) say they feel better about the president, while nearly two in ten (17 percent) feel worse.

The Justice Department will release a redacted version of Mueller’s report Thursday.  Attorney General William Barr released his summary March 24.  Congressional Democrats want the full report released, as do 80 percent of voters according to a Fox News Poll conducted March 17-20.

But don’t expect the release of Mueller’s report to put the issue to rest.  The poll finds 35 percent of voters think the Russia investigation proves there was no collision, while 64 percent disagree or have no opinion.

Meanwhile, 33 percent of voters are “not at all” confident the government can prevent Russia or others from hacking into U.S. election systems in future elections.  Less than a quarter (22 percent) are “extremely” or “very” confident.

Mueller receives a better net favorable score than Barr or Trump.  He’s at +12 points (42 favorable vs. 30 unfavorable).  Barr, who nearly half of voters can’t rate, is in negative territory by just one point (26-27), while Donald Trump is underwater by 9 (44-53).

Among Republicans, 87 percent have a favorable opinion of Trump and 44 percent like Barr.

Recently Trump tweeted about comments Rep. Ilhan Omar made about the 9/11 terrorist attacks.  Omar is a Democrat from Minnesota and one of the first Muslim women in the House.  Democrats view Omar more positively than negatively by 10 points.  Among Republicans, she has a net negative score by 43 points.  Half of all voters, 50 percent, don’t know enough about the congresswoman to have an opinion.

Trump is losing his on-going feud with the late Arizona Sen. John McCain:  by a 51-27 percent margin, more voters admire McCain than Trump.

Conducted April 14-16, 2019 under the joint direction of Beacon Research (D) and Shaw & Company (R), this Fox News Poll includes interviews with 1,005 randomly chosen registered voters nationwide who spoke with live interviewers on both landlines and cellphones.  The poll has a margin of sampling error of plus or minus three percentage points for all registered voters.