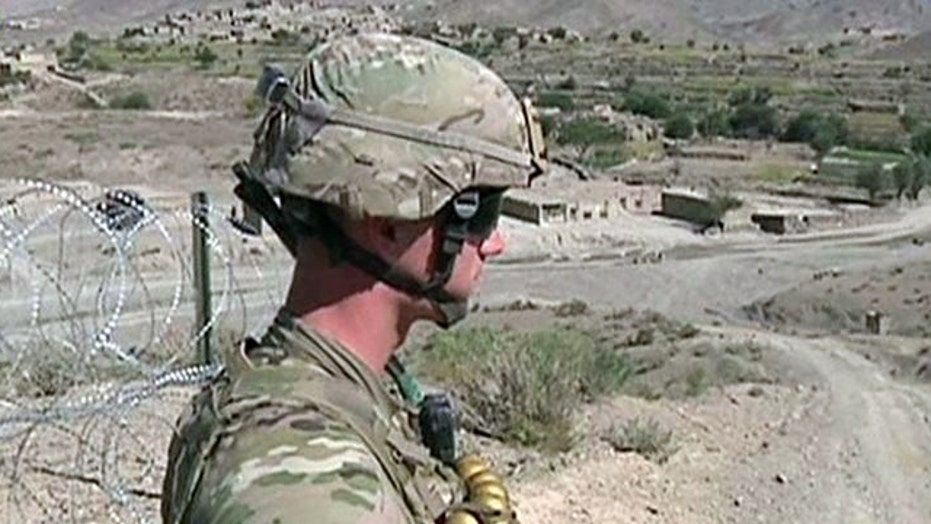 Former Vice President Dick Cheney said Monday that Secretary of Defense Chuck Hagel’s proposed drastic cuts to the U.S. Army are “absolutely dangerous" and would cause long-term damage to the military.

Cheney told Fox News’ Sean Hannity the proposed cuts, which would shrink the Army to its smallest size since just before the U.S. entered World War II, would have a devastating impact on the ability of future presidents to deal with future crises.

“This is really over the top,” Cheney said. “It does enormous long-term damage to our military.”

"We are repositioning to focus on the strategic challenges and opportunities that will define our future: new technologies, new centers of power, and a world that is growing more volatile, more unpredictable, and in some instances more threatening to the United States," Hagel said at a press conference at the Pentagon.

He defended the proposed reductions in troop strength, as a trade-off for building up "technological superiority" and priorities like Special Operations Forces and "cyber resources."

However, Cheney questioned how the cuts would affect military readiness, in a time where the U.S. faces threats from multiple areas of the world.

“That would lead me to think I need the strength of military capabilities, not cut it,” he said.

Cheney said he believes the cuts are a reflection of President Obama’s beliefs, and that the president has always wanted to cut the military.

“He said when he went to Cairo in that famous apology tour back in ’09 he believed, apologized for our overreaction to the events of 9/11,” he said, “and today he is fixing it in a way, in a fact where it will be almost impossible for future presidents to deal with that kind of situation.”