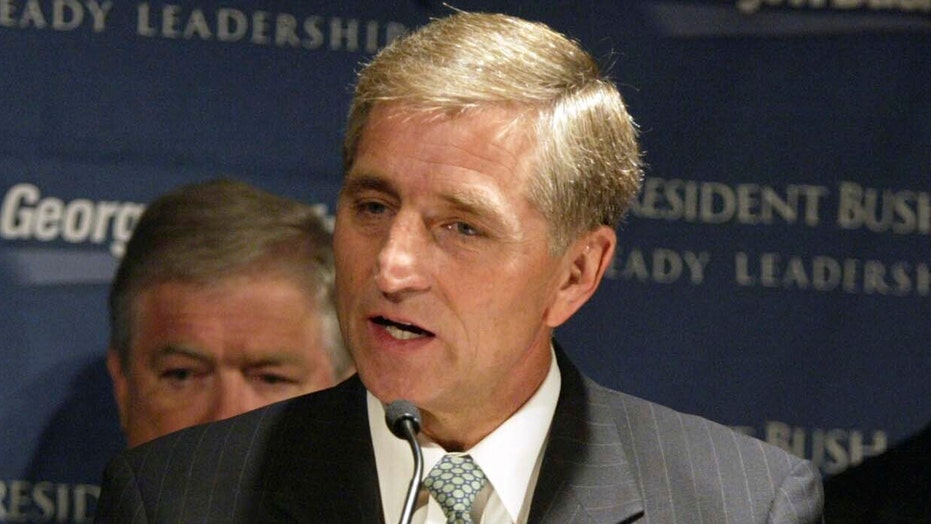 Marc Racicot, a former governor of Montana as well as an ex-chairman of the Republican National Committee, endorsed Democratic nominee Joe Biden for president in an interview this week.

The half-hour interview, focused on the state of U.S. politics in general, turned to the 2020 election near its end.

Racicot was elected Montana governor in 1992 and again in 1996 and spent two years heading the RNC before joining President George W. Bush’s reelection campaign in 2004.

He said chief executives elected at all levels should have “a sense of decency, a sense of respect, a sense of hard work” and be willing to consider opposing opinions.

He also said that President Trump lacks the humility needed to run the country -- but he noted that there were more people to blame than just him for a divisive political climate.

“A free people can’t govern themselves if they cannot proceed with respect for the other people involved in the process and with humility,” he said. “It just simply won’t work.”

Racicot added that he did not expect to agree with many of Biden’s policies. But he said “the content of a man's character” was “more important than any other issue.”

He had publicly refused to vote for Trump in the 2016 election and said that he now has “even more grave doubts” about the Republican candidate.

"I believe if we inspire our donors to give, reach into new communities for new voters, recruit quality candidates for office and invigorate our Republican base, we will succeed," he said at the time.