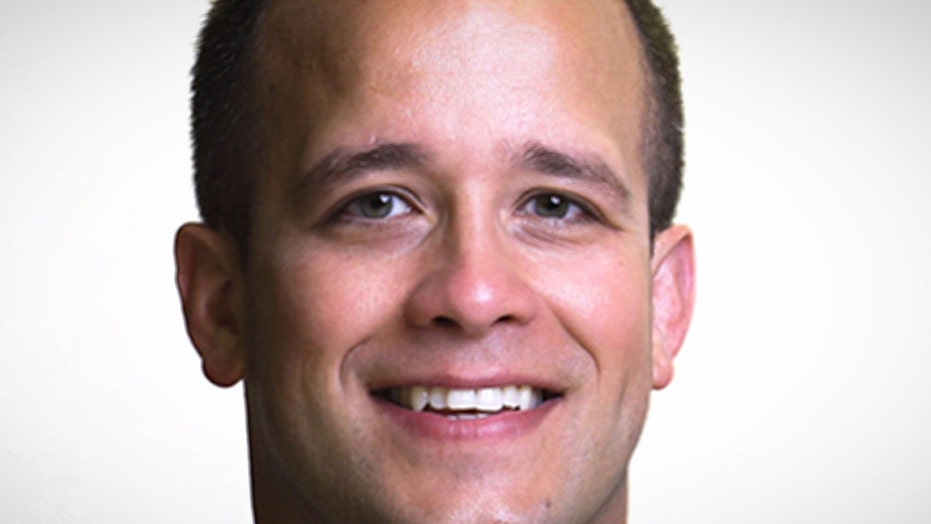 A former City Council candidate in St. Paul, Minn., has been sentenced to probation after pleading guilty to posting a topless photo of his estranged wife to his campaign website during his run for office last July.

David Martinez, 39, was ordered to serve two years' probation and to complete a mental health evaluation, avoid drugs and alcohol and refrain from having contact with his wife. He could face about a year in prison if he breaks those terms.

The 39-year-old originally denied posting the photo and claimed his campaign website had been hacked, the Duluth News Tribune reported. Martinez pleaded guilty in March as part of a deal that saw the felony charge lessened to a gross misdemeanor.

During the campaign, Martinez was accused of domestic abuse, ejected and banned from Target Field — home of the Minnesota Twins baseball team — and arrested and banned from St. Paul public libraries, Twin Cities Pioneer Press reported at the time.

Martinez went on to lose the city council race in a special election.