FIRST ON FOX: More states across the country are suing the Biden administration over the decision to rescind the Title 42 public health order, which allows swift removal of migrants due to the COVID-19 pandemic.

A case was originally brought by Louisiana, Arizona and Missouri, but a new amended complaint filed Thursday in the U.S. District Court in the Western District of Louisiana adds 18 more states as plaintiffs.

"The Biden Administration’s border policies are a disaster for our country and the safety of our citizens." said Florida Attorney General Ashley Moody, whose state is one of the new additions to the case. Moody called President Biden’s decision to lift Title 42 a "reckless" one.

"I will keep fighting every day to protect Floridians from his catastrophic leadership," Moody said.

"This suit challenges an imminent, man-made, self-inflicted calamity: the abrupt elimination of the only safety valve preventing this Administration’s disastrous border policies from devolving into unmitigated chaos and catastrophe," the new complaint states.

The complaint notes that even a number of Democratic senators have opposed the administration’s decision to end Title 42 effective May 23, quoting Sen. Joe Manchin, D-W.Va., who called it a "frightening decision." 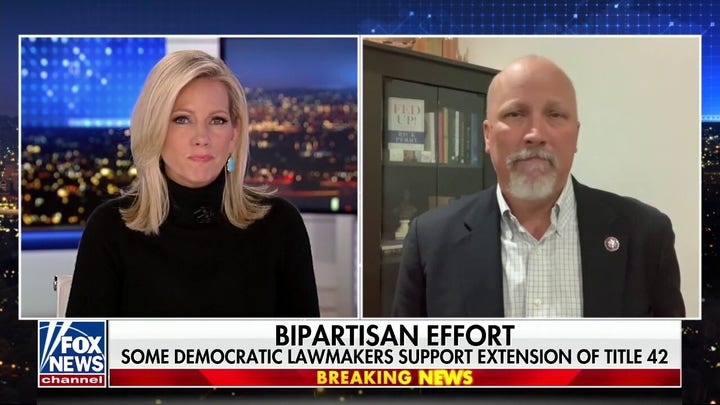 The complaint accuses the administration of violating the Administrative Procedure Act (APA) by failing to go through a necessary notice and comment period before making the change. They also argue that the decision violated the APA by being arbitrary and capricious.

The lawsuit notes that while the decision to rescind Title 42 "is expressly premised on the ‘rapid[] decrease’ of COVID-19 cases," the administration has not taken action in other areas that reflects this. For example, the complaint notes that the mask mandate for air travel remains in effect, and vaccination mandates have not been repealed or relaxed.

"The Title 42 Revocation thus stands as a radical outlier—seemingly the only COVID-19-based restriction the Administration sees fit to end," the complaint says.

The lawsuit notes that the administration claims they do not need to go through the normal notice and comment process due to reasons of "good cause" because the CDC said they do not have time for notice and comment, as well as a foreign affairs exception. The plaintiff states argue that the CDC "had ample time to take public comment."

They also asserted that the administration’s argument for citing the foreign affairs exception is "patently insufficient." While the administration referred to "ongoing discussions with Canada, Mexico, and other countries regarding immigration and how to best control COVID-19 transmission over shared borders," the plaintiff states cited case law that says the exception only applies when going through the normal process would "provoke definitely undesirable international consequences." 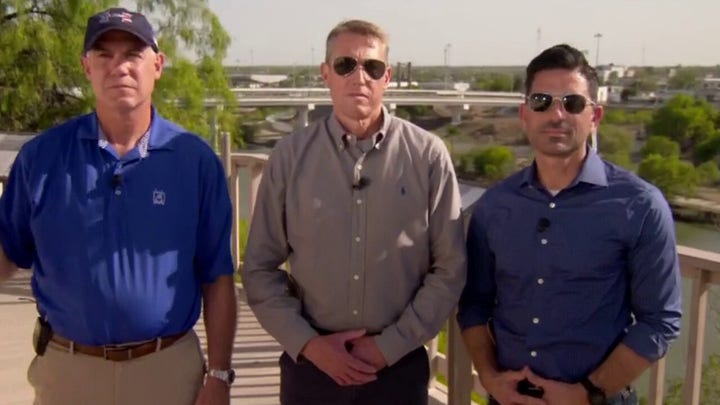 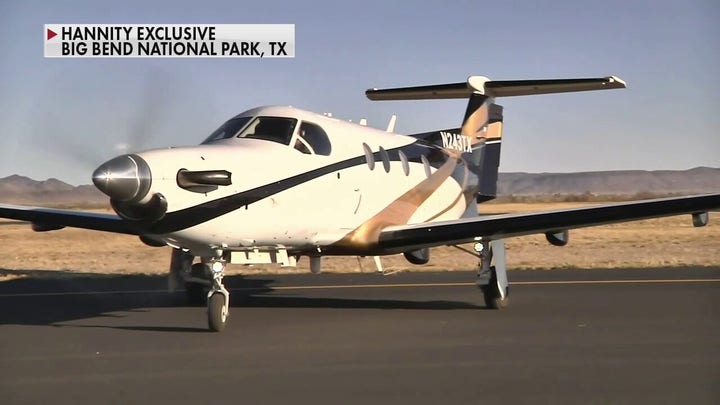 This is just one of a number of measures states are taking against the Biden administration’s elimination of Title 42. Texas Gov. Greg Abbott, whose state is not part of the lawsuit, sent migrants released into his state by federal authorities by bus to Washington, D.C., with one bus arriving Wednesday morning and another that arrived Thursday morning.