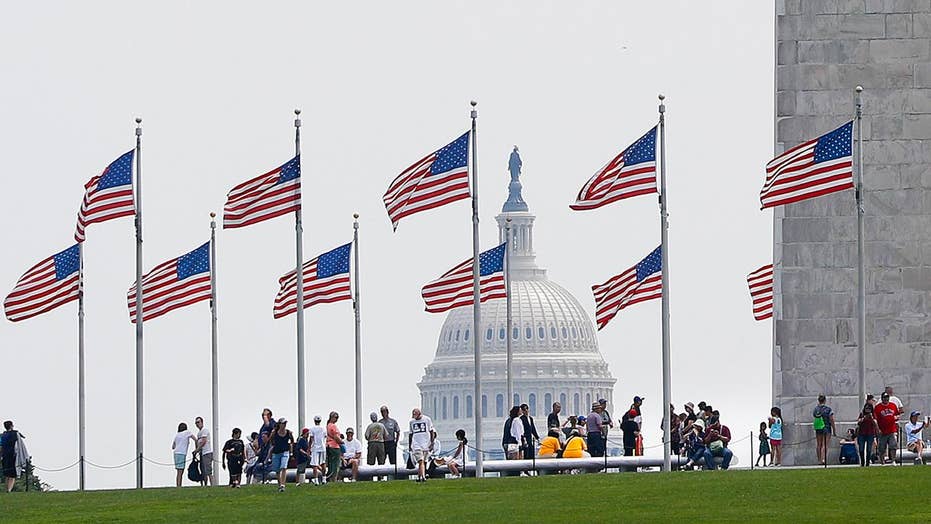 While President Trump has his eyes on curbing illegal immigration, federal rules are allowing legal immigrants to "sponsor" several more family members from their countries, according to the Department of Homeland Security.

The statistics analyzed by the Center for Immigration Studies find that sponsorships exceed initial immigration numbers.

Called "chain migration" because the first immigrant acts as a link to many others legally allowed to follow, the practice is having a huge impact on the U.S. Sponsors are "native-born citizens or naturalized citizens."

Jessica Vaughan, the director of policy studies at the Center for Immigration Studies, reported that in the last 10 years half the 10.6 million immigrants allowed into the country were "initiating" and the rest sponsored followers. Over the last 35 years, over 60 percent were sponsored.