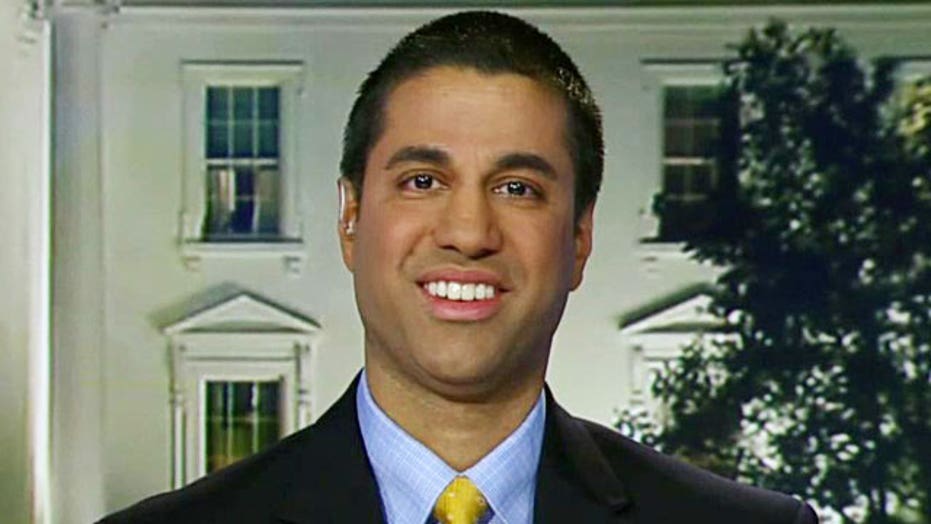 FCC commissioner: Why we backed down from newsroom study

An Obama administration plan that would get researchers into newsrooms across the country is sparking concern among congressional Republicans and conservative groups.

The purpose of the proposed Federal Communications Commission study is to “identify and understand the critical information needs of the American public, with special emphasis on vulnerable-disadvantaged populations,” according to the agency.

However, one agency commissioner, Ajit Pai, said in a Wall Street Journal op-ed piece Wednesday that the May 2013 proposal would allow researchers to “grill reporters, editors and station owners about how they decide which stories to run.”

He also said he feared the study might stifle the freedom of the press.

“The American people, for their part, disagree about what they want to watch,” wrote Pai, appointed to the FCC’s five-member commission in May 2012 by President Obama. “But everyone should agree on this: The government has no place pressuring media organizations into covering certain stories.”

The agency declined to comment. But watchdog groups immediately responded to Pai’s concerns.

“The FCC seems unable to keep its hands off the news media for any extended period of time,” Jeffrey Eisenach, a visiting scholar at the American Enterprise Institute, told FoxNews.com.

The research will include questions about the process by which stories are selected and on how often stations cover “critical information needs" and will be posed through voluntary surveys.

“Participation is voluntary—in theory,” he wrote. But “the FCC's queries may be hard for the broadcasters to ignore. They would be out of business without an FCC license.”

“Given the widespread calls for the commission to respect the First Amendment and stay out of the editorial decisions of reporters and broadcasters, we were shocked to see that the FCC is putting itself back in the business of attempting to control the political speech of journalists,” committee leaders wrote in their December 2013 letter. “It is wrong, it is unconstitutional, and we urge you to put a stop to this.”

Pai and Eisenach also argued the proposal could lead to the revival of the agency’s 1949 Fairness Doctrine, which resulted in lawsuits throughout the 1960s and '70s.

The agency stopped enforcing the policy in the late 1980s, and then-FCC Chairman Julius Genachowski eliminated it in August 2011.

The new project also will include newspaper and Internet content and is expected to start this spring with a field test in Columbia, S.C.

“This is an extremely troubling and dangerous development that represents the latest in an ongoing assault on the Constitution by the Obama administration,” said Jay Sekulow, chief counsel for the American Center for Law and Justice. “The federal government has no place attempting to control the media, using the unconstitutional actions of repressive regimes to squelch free speech.”