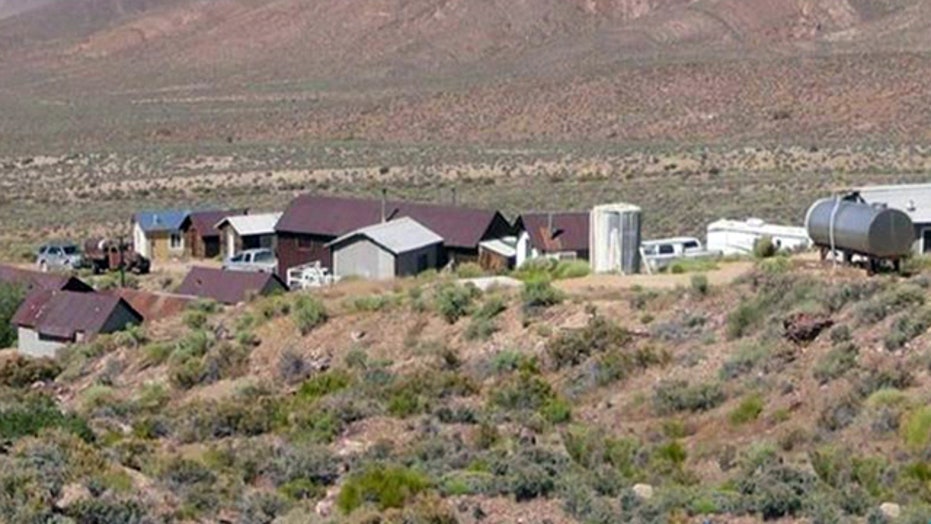 A decades-long dispute between a Nevada family and the Air Force over private land the military wants to acquire near its top-secret Area 51 site is headed to federal court, after the owners said they were low-balled with a $5.2 million offer.

The Sheahan family, whose claims to the 400-acre mine property date back to 1889, says the offer should be closer to $29 million, with each side giving conflicting accounts of the negotiation.

“They never really intended to make a fair offer to us,” Ben Sheahan, whose family owns the Groom Mine, recently told Fox News.

The Air Force says it could have offered more money had the Sheahans allowed them to inspect the southern Nevada desert property -- an argument family members dispute. And they say the Air Force went to Congress to condemn the property before the first meeting.

The deadline to accept the federal government’s offer was Thursday. With the family rejecting it, the Air Force is now trying to get a federal court to condemn the property and compel a $5.2 million sale.

Jennifer Miller, the Air Force’s assistant secretary for installations, told Fox News last week that the government has made its “best and final offer,” and it would prefer to acquire the property “through a negotiated sale and pursue condemnation only as a last resort.”

The Sheahans, who on Tuesday could not be reached for comment, told the Las Vegas Review-Journal newspaper: “We will have our day in court. We expect a fair settlement. … Our story is one that is rife with criminality and immorality perpetrated on us by our own government."

The backdrop to the debate over whether the offer is fair or a federal land grab happens to be one of America's most mysterious military sites.

The remote facility and airstrip, about 90 miles northwest of Las Vegas, is part of the Edwards Air Force base and was purportedly given the name Area 51 by the CIA during the Vietnam War era. The federal government acquired the property in the 1950s to flight-test aircraft. It remains a testing ground for stealth military jets, spy planes and other top-secret projects -- and is also part of American sci-fi lore.

Travelers reported so many UFO sightings and other unusual happenings that a nearby state road was officially renamed Extraterrestrial Highway and has become a popular tourist destination.

Negotiations for the mine property, which is inside the Nevada Test and Training Range, reportedly date back 60 years.

Joe Sheahan, another property co-owner, acknowledges nobody lives on the property, where his ancestors mined for gold and other precious minerals, but said his father and uncle are buried there.

“This has been part of our lives for 130 years almost,” he said.