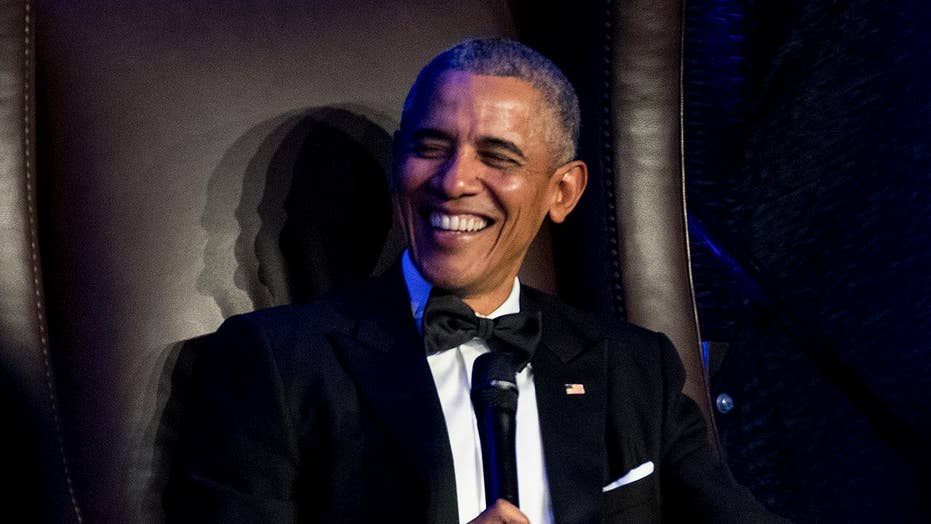 Former President Obama may have found the political stage harder to leave that he thought; Doug McKelway reports.

It's highway robbery -- at least to one prominent Chicago family.

The family of Dan Ryan, a former Cook County board president who worked closely with Chicago’s legendary mayor and Democratic Party boss Richard J. Daley, is up in arms after Daley’s son, Bill, suggested changing the name of a highway bearing Ryan’s name for 56 years to honor former President Barack Obama.

“I’m hurt. I feel bad that he didn’t try and contact us to see what we would think,” Daniel B. Ryan III, the grandson of the late Cook County board president, told the Chicago Sun-Times. “We feel very honored to have this named after our grandfather. Why would you take an honor away from one man to honor another?”

Bill Daley, who is currently running to become the third member of his family to sit in the Chicago mayor’s office, issued a statement earlier this month suggesting the name change for the highway. Daley, who served as Obama’s chief of staff in 2011, did acknowledge there is already a stretch of highway named after the former president, but said that given Obama’s ties to the Windy City, it would be a fitting honor to rename the Dan Ryan Expressway after the country’s 44th president.

“Our Chicago expressways are named for towering figures in our history: Kennedy, Eisenhower, Stevenson,” Daley said in the statement. “We should have one for Obama, who is the only president from Chicago and led the nation through the second-worst economic crisis in our history.”

The statement continued: “Barack Obama is from Chicago. He owns a home here. This is where the Obama library is based. I’d like to see the legislature act on this early next year.”

Obama was born in Hawaii, but began his political career as a community organizer in Chicago before being elected to the Illinois state Senate in 1997 and the U.S. Senate representing Illinois in 2004.

The Daley campaign also noted that there is a forest preserve in Illinois named after Ryan, but – as the Chicago Sun-Times pointed out – The Dan Ryan Woods are actually named after Ryan’s father, who also was involved in Chicago politics. Daley did not mention his own father was the person who chose to name the expressway after Ryan in the first place.

The Ryan family is its own political dynasty in Chicago.

Dan Ryan took his late father’s position on the county board in 1923 and held it for more than three decades. He spearheaded the push for a “superhighway” connecting interstates 90 and 94 and ultimately became known as the second most powerful man in the city behind Daley.

Ryan died in 1961 – just 18 months before the highway named in his honor was opened. 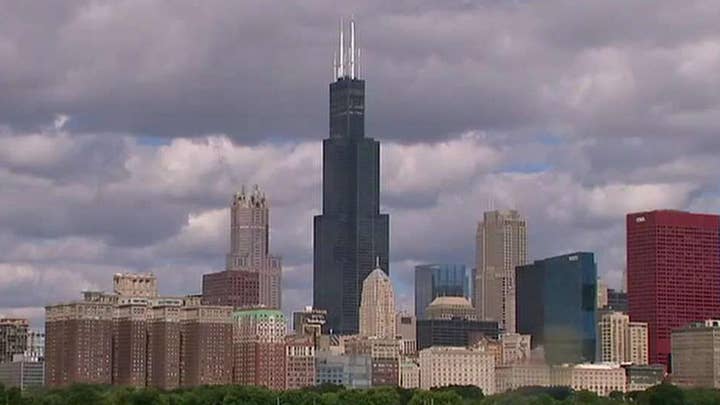 “It would’ve meant a lot to him to know it was named for him,” Ryan III said of his grandfather. “That was a true honor bestowed on him for all the work he did. It was the culmination of a great career.”

Ryan III said that he is a fan of Obama, but he believes the renaming idea is a vote-getting tactic by Daley. “Our family has been honored by this for 56 years, and we’d like to keep it that way,” he told the Sun-Times.

It is unclear if the state legislature would support Daley’s proposal.