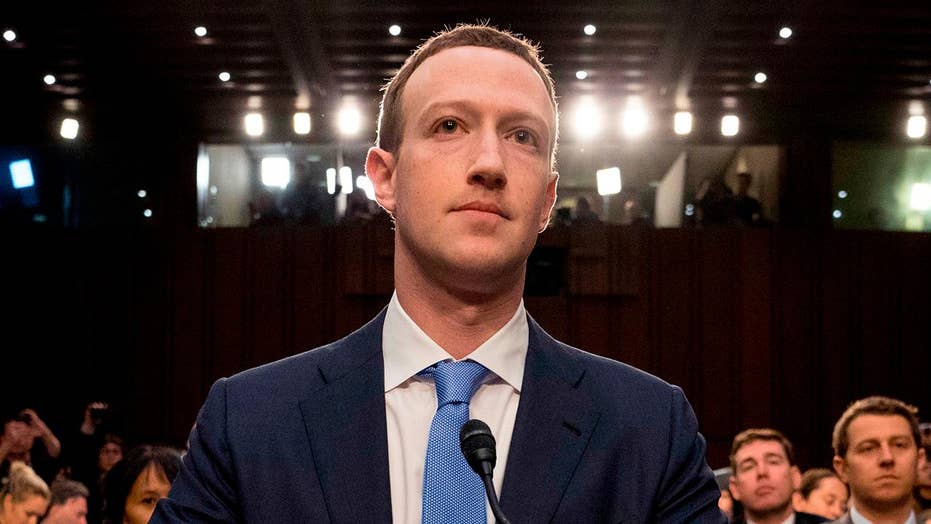 The firm allegedly used a personality quiz to gather data from users and their friends, including details they had not intended to share. They are also accused of using private information from at least 50 million Facebook users’ profiles to influence elections.