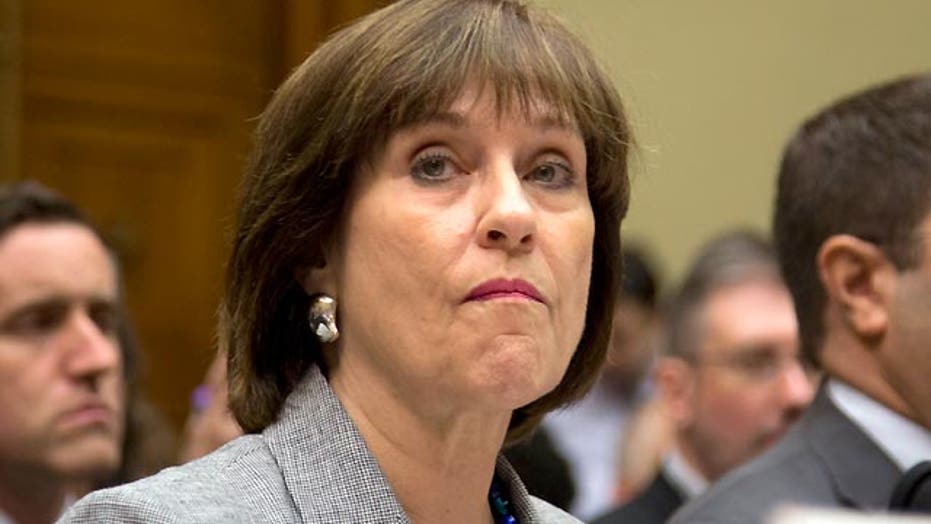 As lawmakers propose bill to prevent the embattled agency from targeting groups based on political beliefs, Lois Lerner refuses testimony in second trip to Hill without immunity or court order

The attorney for Lois Lerner, a central figure in the IRS scandal, signaled Wednesday that his client will not comply with a request to testify on Capitol Hill next week.

Attorney William Taylor said Lerner, who resigned last year as the agency’s tax-exempt organizations chief, will return and testify only if compelled by a federal court or if given immunity for her testimony.

Taylor stated his position in a letter to Rep. Darrell Issa, R-Calif., chairman of the House Committee on Oversight and Government Reform. He was responding to a letter Tuesday from Issa saying, in part, that Lerner’s testimony remains “critical to the committee’s investigation.”

The committee continues to investigate the IRS' targeting of Tea Party groups and other conservative organizations trying to get tax-exempt status.

Despite Taylor's letter, staffers with the committee told Fox News they still expect Lerner to show up on March 5. Unclear is whether she would answer any questions.

Issa and Lerner’s attorneys continue to argue about whether she is protected under the Fifth Amendment from having to testify.

Last year, Lerner invoked the Fifth Amendment right during her first-and-only appearance before the committee, but only after she professed her innocence during an opening statement.

“We understand that the committee voted she had waived her rights,” Taylor wrote Issa. “We continue to respectfully disagree.”

Taylor also argued that he was “surprised” to receive Issa’s letter, considering he told committee staffers a day earlier that his client would assert her constitutional right and because he thought they were considering his offer of testimony under immunity.

He also said that he told staffers that calling Lerner would be “dangerous” because she and her family have been the subject of death threats and that he had provided them with evidence of such incidents.

"We therefore request that the committee not require Ms. Lerner to attend a hearing solely for the purpose of once again invoking her rights," he wrote.

Taylor argued calling Lerner to Capitol Hill in the face of such evidence violates the District of Columbia’s lawyers’ code of professional conduct and that “it accomplishes nothing and needlessly embarrasses the witness.”