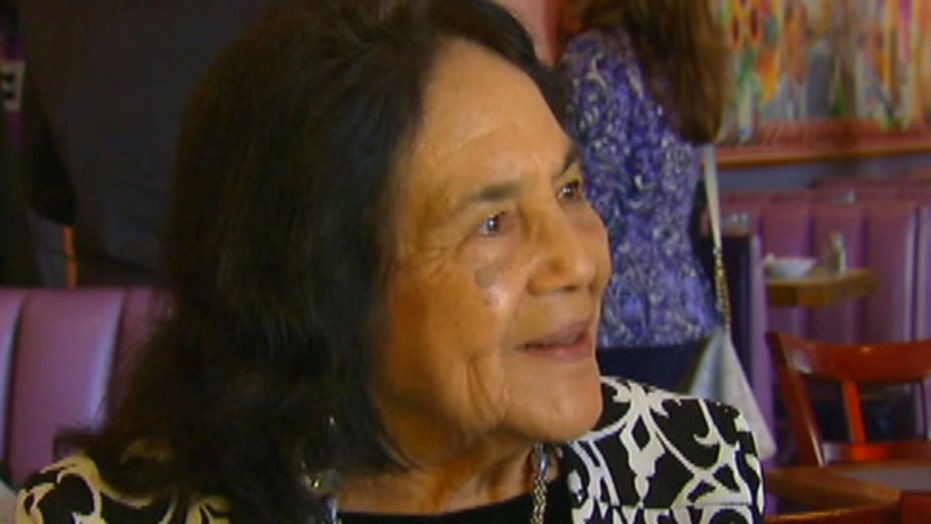 Famed labor rights activist Dolores Huerta said that one reason that she is supporting former Secretary of State Hillary Clinton is because her rival Bernie Sanders has not been progressive enough when it comes to immigration reform.

“Bernie Sanders came out against it,” she said. “He didn’t call me. He didn’t call all of us who have been working on immigration reform for the last 40 years. Instead, I don’t know who he listened to, but that showed me he wasn’t really paying attention.”

Sanders’ votes against Kennedy’s 2007 immigration reform bill – and his vote in favor of giving protection to the anti-immigrant Minutemen group – have been major talking points for Clinton’s surrogates as the two Democrats battle for the support of Latinos in Nevada. Clinton and Sanders are running neck-in-neck in the polls in the lead-up to Saturday’s crucial Nevada Caucus.

Since the presidential campaign season began, Clinton has been seen as the prohibitive favorite to win the Latino vote, but recently Sanders has been making inroads into that support, especially in Nevada.

As she sees her once-assured chances of winning Nevada slipping, Clinton has called an array of supporters to the state in an effort to drum up support for her and bash Sanders on issues like immigration – an important issue in a state that is 28 percent Hispanic.

Secretary of Housing and Urban Development Julián Castro, Congressman Luis Gutiérrez have joined Huerta in berating Sanders immigration record in the lead-up to the Nevada Caucus.

In her interview with Fox News Latino, Huerta said the reason she is supporting Clinton goes beyond her opposition to Sanders’ record on immigration. Huerta said that she believes Clinton has a “Latino heart.”

“Hillary has been with the Latino community since she was a young woman; many, many decades before she thought she was going to run for the presidency,” Huerta said. “She’s shown that she cares a lot about people. She’s got a lot of compassion.”

Huerta made a name for herself nationally in the 1960s and gained notoriety for her work with Cesar Chavez and the United Farm Workers of America union. 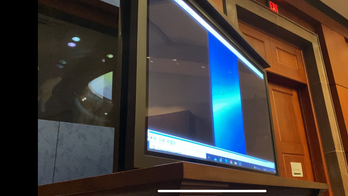