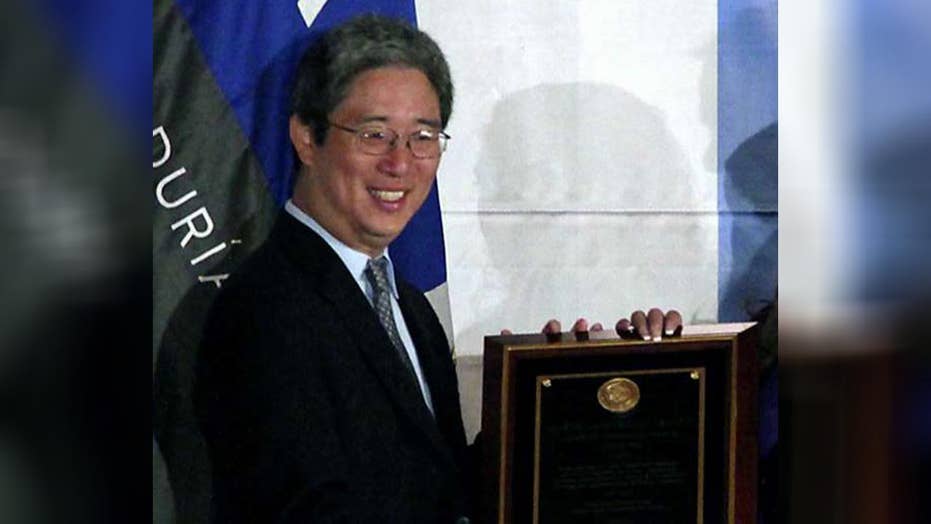 Republican Rep. Mark Meadows is asking the Justice Department and its inspector general to review DOJ official Bruce Ohr’s contacts with Trump dossier author Christopher Steele as well as the FBI, saying in a new letter that their coordination may have broken from “established protocol to further their investigation of the Trump campaign.”

Meadows, in the letter to Attorney General Jeff Sessions and DOJ Inspector General Michael Horowitz, said he wrote to encourage Horowitz and U.S. Attorney John Huber to “include Mr. Ohr's involvement in these events in their parallel investigations, as his testimony brought new concerns to light."

Horowitz is investigating government surveillance abuse, while Huber was tasked by Sessions to conduct a separate investigation examining similar issues. Ohr, meanwhile, has been at the center of Republican scrutiny over his contacts with Steele and his wife’s role working for Fusion GPS, the firm behind the dossier.

According to Meadows’ letter, during his transcribed interview last week behind closed doors on Capitol Hill, Ohr, who appeared voluntarily, described to lawmakers and staff "multiple" contacts with the FBI and Steele before and after the ex-British spy was fired by the FBI as a confidential source. Steele was terminated over his contacts with the media surrounding the controversial Trump dossier in the fall of 2016.

Meadows, a North Carolina congressman and leader of the conservative Freedom Caucus, also wrote that Ohr testified neither he nor his wife Nellie has been interviewed by Special Counsel Robert Mueller as part of the Russia investigation. A source close to the investigation said his wife received “multiple payments” during her 2016 work for Fusion GPS.

Lawmakers have not ruled out calling Nellie Ohr as a witness.

“According to Mr. Ohr’s testimony, his concerns related to Mr. Steele’s bias and his own apparent conflict of interest do not appear to have been included in the FISA materials approved to surveil [Trump campaign aide] Carter Page,” the letter said.

The IG's office and the DOJ declined to comment for this report.

The allegations were first documented in a June report by Fox News. At the time, a DOJ official told Fox News that Rosenstein “never threatened anyone in the room with a criminal investigation.” The official said the department and bureau officials in the room “are all quite clear that the characterization of events laid out here is false,” adding that Rosenstein was responding to a threat of contempt.

On Aug. 6, Horowitz wrote to the congressmen that, "We are carefully reviewing the information in your letter. After we complete our assessment of the information you provided and your request, we will be in further contact with you."