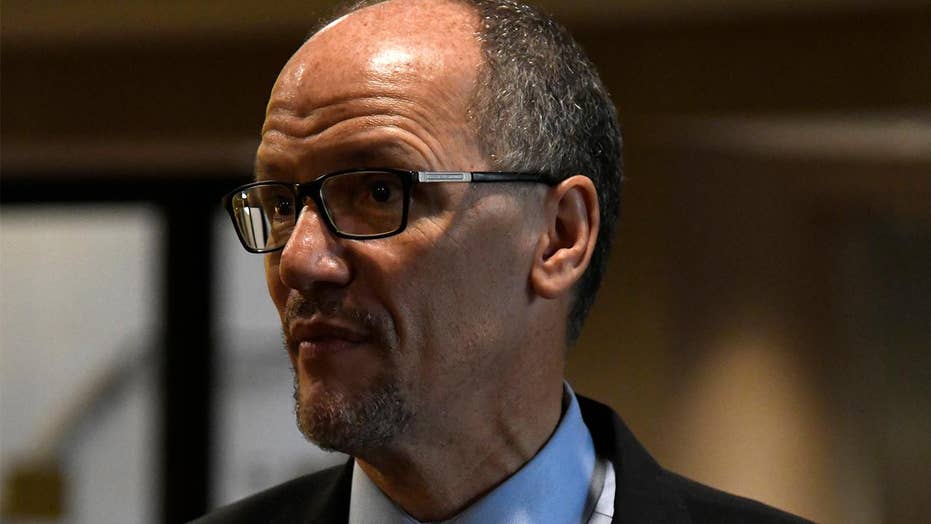 The Democratic National Committee voted Saturday to limit the influence of superdelegates -- part of a series of changes to the presidential nominating process to reunite the party after a fractious 2016 primary process.

The reforms, passed at the body’s summer meeting in Chicago, include a measure that requires superdelegates to refrain from voting on the first presidential nomination ballot, unless a candidate has enough votes from pledged delegates.

Superdelegates are the party’s most high-profile members and include governors, members of Congress, mayors and others, and represent 15 percent of the overall delegate count. Unliked pledged delegates, they are not locked to a candidate.

The reform means that for the initial vote, candidates will only be able to count on the delegates they won during state primaries and caucuses. If there is need for a second ballot, then superdelegates -- who are not bound to a candidate -- can step in.

Supporters of the superdelegate system say that it offers greater diversity, but opponents say it gives too much weight to the party establishment and prevents grassroots candidates.

The superdelegrate system was a thorn in the side of backers of Sen. Bernie Sanders, I-Vt., who claimed the deck was stacked against him in 2016 when he ran in the primary against eventual nominee Hillary Clinton. In that race, superdelegates overwhelmingly backed Clinton.

“Today is a historic day for our party. We passed major reforms that will not only put our next presidential nominee in the strongest position possible, but will help us elect Democrats up and down the ballot, across the country,” DNC Chair Tom Perez said in a statement.

“These reforms will help grow our party, unite Democrats, and restore voters’ trust by making our 2020 nominating process the most inclusive and transparent in our history," he said.

Sanders backed the move in a statement on Twitter.

"Today's decision by the DNC is an important step forward in making the Democratic Party more open, democratic and responsive to the input of ordinary Americans," he tweeted. "This has been a long and arduous process, and I want to thank @TomPerez and all of those who made it happen."

But some have objected to the move, with DNC member Bob Mulholland telling The Associated Press that Sanders' backers have held undue influence over the party since 2016.

"Three months before the midterms, and this is what Bernie Sanders and Tom Perez have us discussing? Such fools," Mulholland, who backed Clinton in 2016, said.

Other reforms passed include requiring caucuses to have absentee voting or another mechanism to ensure participation.