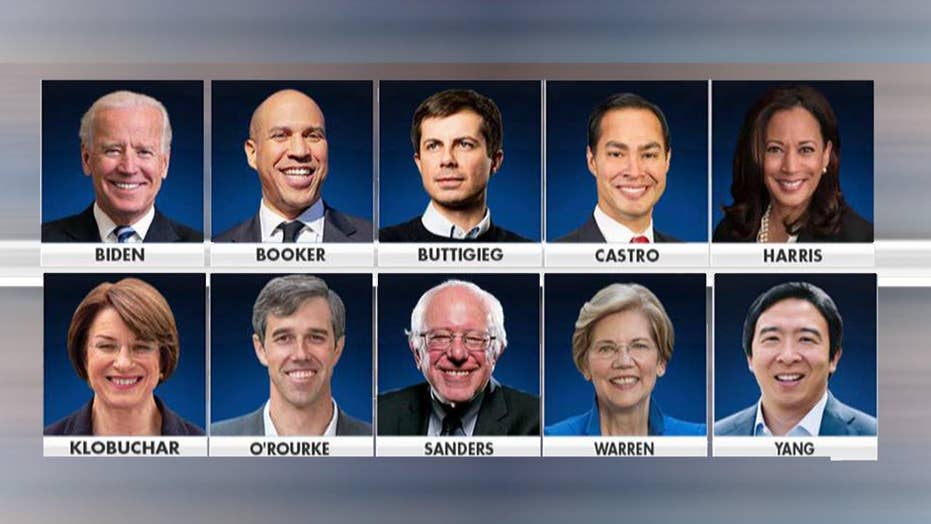 2020 Democrats fume over DNC's criteria crackdown for next debate

Which candidates will make the cut? Committee to Defend the President chairman Ted Harvey weighs in.

Democratic National Committee Chairman Tom Perez defended on Sunday the criteria to qualify for the party’s next presidential primary debate, calling it a “fair bar” for the White House hopefuls to meet.

Perez’s comments come ahead of the upcoming Democratic debate on Thursday, where 10 candidates meeting the required 2 percent support in four qualifying polls and 130,000 unique donors will be on stage in Houston, Texas. The criteria to qualify for Thursday’s debate increased from the previous two, where 20 candidates sparred in two debates over consecutive nights.

"It's going to be up to the voters to decide who this candidate is and I think our process has been the most fair, transparent and inclusive process in the history of the Democratic primary," Perez said Sunday during an appearance on ABC's "This Week."

Perez added: "Our field is deep, but we're reaching a point now when voters are differentiating, and that's what it's about, and candidates have to demonstrate progress as we get closer to Iowa and New Hampshire." 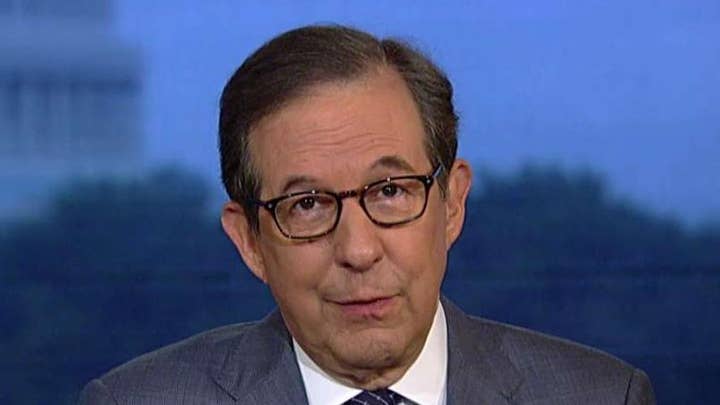 “The DNC’s process is stifling debate at a time when we need it most,” said Sen. Michael Bennet of Colorado, who did not to qualify for the third round debate.

Montana Gov. Steve Bullock, who also did not qualify for the debate, argued that “these DNC debate rules have turned this primary into the ‘The Hunger Games’ — each step of this seems to be all about getting donors.”

While the criticism is not new – the DNC faced similar jabs earlier this year when many of the longer-shots for the nomination struggled to make the stage at the first and second round of debates – this time around the national party committee is specifically being attacked over the dearth of qualifying polls. Critics say this is unfairly preventing candidates close to qualifying from actually making the stage.

The campaign for Rep. Tulsi Gabbard of Hawaii urged that the DNC “revise their list of debate qualifying polls in light of numerous irregularities in the selection and timing of those polls, to ensure transparency and fairness.” The Gabbard campaign also argued that “the DNC has not released their criteria for selecting the 16 polling organizations they deemed ‘certified.’” 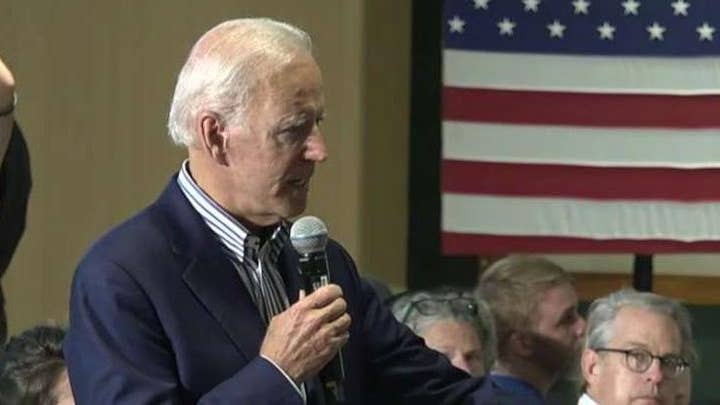 Gabbard registered at 3 percent in the only live telephone-operator conducted poll in the first-in-the-nation presidential primary state of New Hampshire. That poll was the first to come out since the second round of Democratic presidential primary debates late last month. But the survey – from the Boston Globe and Suffolk University – is not on the DNC’s list of qualifying polls.

Gabbard’s criticism has sparked rumors that she will launch a third party bid for president, but Perez on Sunday argued against the idea – saying that Gabbard has already pledged to accept the eventual Democratic presidential nominee.

“Congresswomen Gabbard isn’t going to run as a third party candidate because she has said so,” Perez said. “She’s a very talented part of the Democratic Party family and everyone in this family is going to come together in Milwaukee and through the election.” 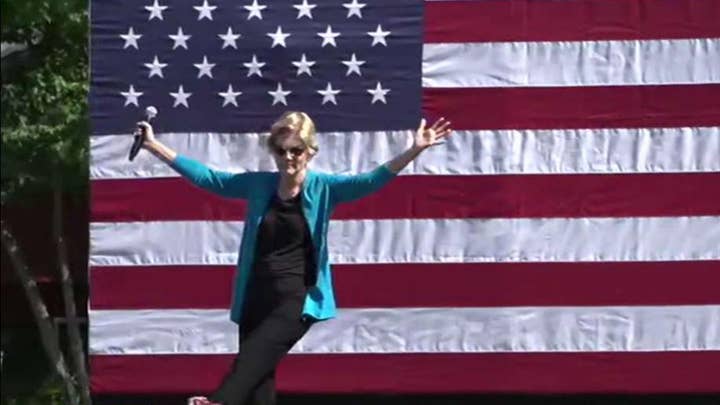