Secretary of Education Betsy DeVos on Wednesday released final guidance on how both public and private schools and colleges must deal with allegations of sexual assault on campus, mandating protections for accused students and faculty while softening earlier proposals that some critics worried would harm victims.

DeVos’ new rules largely keep intact the guidelines of Title IX, the 48-year-old federal law that bans federal aid for programs that allow sexual discrimination, but the changes do abandon policies from the Obama administration that DeVos previously revoked – which she said pressured schools to deny the rights of accused students.

"Too many students have lost access to their education because their school inadequately responded when a student filed a complaint of sexual harassment or sexual assault," DeVos said in a statement. "This new regulation requires schools to act in meaningful ways to support survivors of sexual misconduct, without sacrificing important safeguards to ensure a fair and transparent process.”

She added: “We can and must continue to fight sexual misconduct in our nation's schools, and this rule makes certain that fight continues."

Under the new guidelines, college students accused of sexual assault and harassment will be permitted to have a live hearing and to cross-examine their accusers. It also narrows the definition of sexual harassment to be both severe and pervasive – not one or the other as previously labeled – and makes schools responsible for investigating only incidents said to have occurred within their programs and activities. 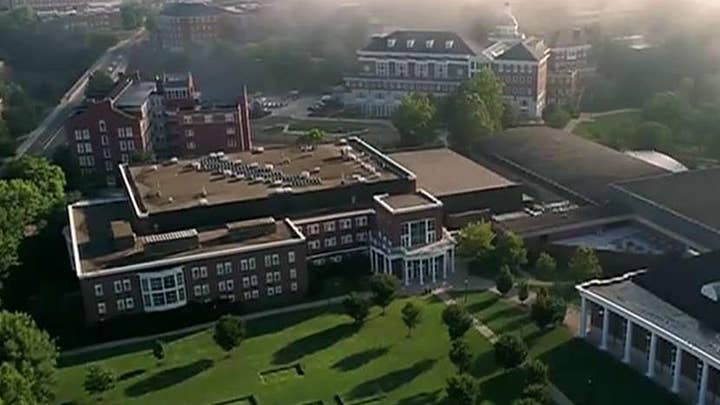 The rules, however, do expand what counts as sexual assault harassment to include dating violence and stalking alongside sexual assault and domestic violence.

For schools to be found culpable of mishandling sexual harassment allegations, they must have been “deliberately indifferent” in carrying out an investigation and providing support to the accusers.

The new rules will go into effect in August. 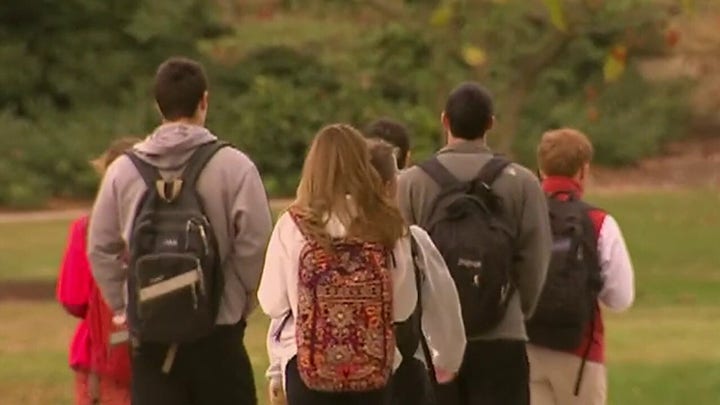 DeVos, who first proposed the changes in November 2018, argued that they restore a semblance of balance to a system she believes is biased toward the accuser. Her plan drew swift criticism from women’s rights groups and many Democrats who said the rules would make schools less safe for women and allow them to shirk responsibility for assaults and harassment on campus.

Democrats and education groups had asked DeVos to delay any changes until after the coronavirus pandemic, saying colleges don’t have time to implement new federal rules while they respond to the crisis.