They're about to get subpoena power – and they plan to use it.

As Democrats officially take back control of the House when the new Congress is seated Thursday, newly empowered House Committee chairmen are preparing to launch a slew of Trump administration investigations.

In a press release Wednesday, Cummings said his committee plans to "investigate waste, fraud, and abuse in the Trump Administration," as well as "other issues that affect the American people every day."

The looming congressional probes amount to another front in President Trump's ever-expanding battle with institutions ranging from the mainstream media to Special Counsel Robert Mueller's investigation -- all coming as Democrats flirting with a 2020 bid also train their political sights on the administration. Areas of interest probed by these committees could cover everything from Trump’s ousting of Attorney General Jeff Sessions to Trump’s past tax returns as a businessman to Trump’s relationship with adult film star Stormy Daniels.

For his part, the president kicked off the new year expressing optimism, even as he faces the new political reality of divided government.

“2019 will be a fantastic year for those not suffering from Trump derangement syndrome,” the president tweeted Tuesday. “Just calm down and enjoy the ride, great things are happening for our country!”

But after November’s elections, Trump fired a warning shot at Democrats, declaring he would turn the tables and leverage his party's Senate majority to investigate Democrats if they go that route.

"I think I’m better at that game than they are, actually, but we’ll find out,” the president said at a post-election news conference.

He also tweeted: "If the Democrats think they are going to waste Taxpayer Money investigating us at the House level, then we will likewise be forced to consider investigating them for all of the leaks of Classified Information, and much else, at the Senate level. Two can play that game!"

There’s certainly precedent to the opposition party winning back control of the House and becoming a major thorn in the side of the president -- most recently in 2010, when Republicans rode the Tea Party wave to a House majority.

As for probing the Trump administration, a senior Democratic source told Axios, which published 85 potential Trump-related targets after November’s elections, that they are preparing a "subpoena cannon."

Speaker-designate Nancy Pelosi has said that unearthing Trump's personal tax returns would be "one of the first things we'd do,” calling it the "easiest thing in the world" to obtain them using statutory authority granted to congressional committees under the Internal Revenue Service code. Democrats made several efforts to obtain Trump's returns while in the minority, only to be rejected by House Republicans.

Trump would likely seek to stall those requests with legal challenges, and it remains unclear whether Democrats could publicly release his tax returns even if they obtained them for investigative purposes.

As the incoming chairman of the Oversight Committee, Cummings, D-Md., is set to have broad investigative power in the House. 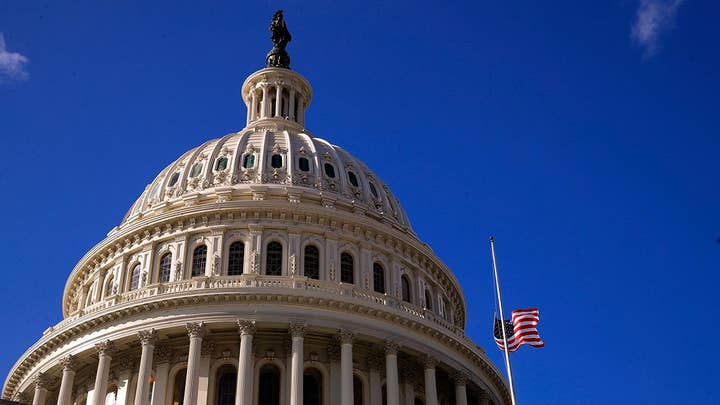 In December, Cummings sent 51 letters to various federal agencies and the White House requesting documents about security clearances, the Trump Organization’s work with foreign entities and scandals that plagued the Environmental Protection Agency when Scott Pruitt was at its helm. In his request, Cummings noted the committee’s Republicans had previously requested such documents but “the Trump administration refused to comply.”

House Oversight Committee Democrats have also indicated they will investigate Ivanka Trump and her husband Jared Kushner’s use of private email accounts for official White House business, re-launching a 2017 probe into whether Trump administration officials are complying with the Presidential Record Act.

As the chairman of the House Intelligence Committee, Schiff, D-Calif., hopes to protect Mueller’s Russia probe, including examining conversations Donald Trump Jr., the president’s eldest son, had with a Russian official as well as potential money laundering by Russians through the Trump Organization. 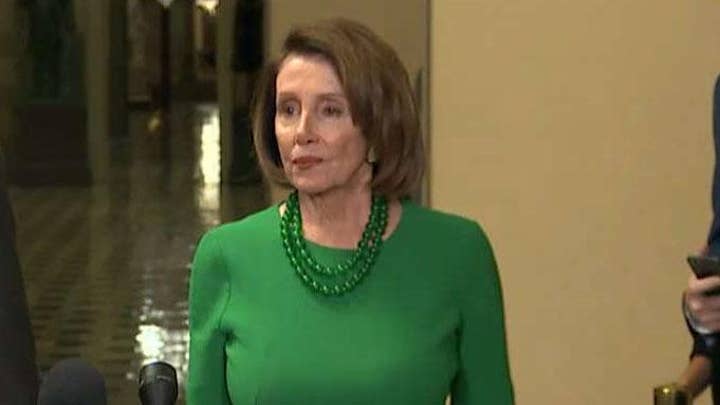 With Mueller expected to submit a report detailing his investigation of the Trump campaign during the 2016 election, it remains possible Democrats could consider an attempt to impeach Trump. As the incoming chair of the House Judiciary Committee, Nadler would lead the panel that could begin that process.

But Nadler, as well as other party leaders, have not yet embraced that route.

“You don’t want to have a situation where you tear this country apart and for the next 30 years half the country’s saying, ‘We won the election, you stole it,’” Nadler said last year.

Fox News' Kaitlyn Schallhorn, Gregg Re and The Associated Press contributed to this report.