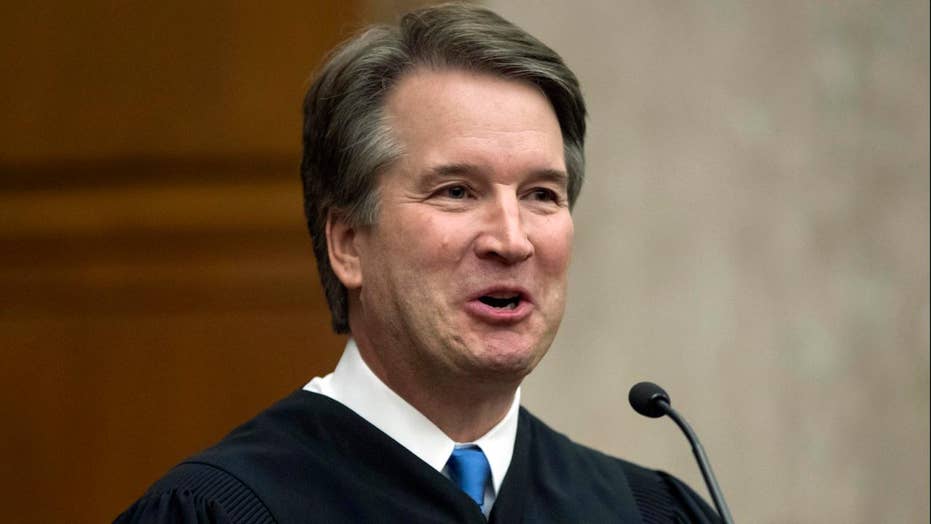 New York Sen. Chuck Schumer and other Democrats reportedly considered staging a mass walkout during the confirmation hearing of Supreme Court nominee Brett Kavanaugh, but feared such move would only give ammunition to Republicans.

Politico, citing unnamed sources, reported that during a Labor Day conference call, Democratic senators debated whether to walk out in protest of the Republican opposition to the release of millions of pages of missing Kavanaugh documents.

But the party’s top lawmakers ultimately decided against such a course of action, in part fearing the backlash from a made-for-TV moment that would only help the Republican Party, and impede any chances to stop the nomination of Kavanaugh, the report said. 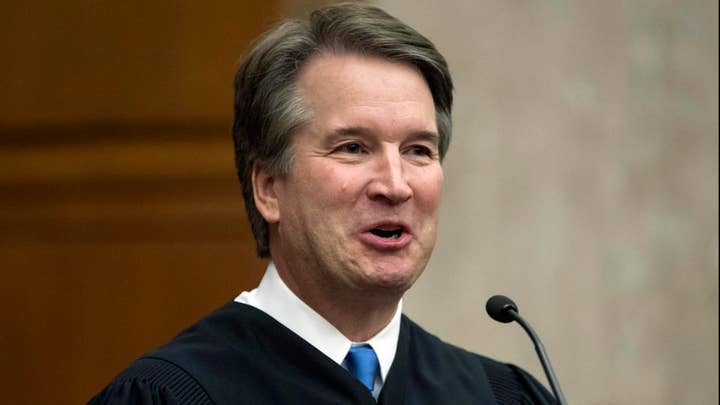 The consideration of such a drastic move revealed a split between the party’s more liberal wing, who wish to stop the confirmation of Kavanaugh by all means necessary, and more senior Democrats, who believe the nomination should be defeated only by following rules and norms.

The Democrats ultimately come to a compromise – a disruptive and chaotic hearing, Politico reported.

Younger Democrats, such as California Sen. Kamala Harris, hijacked Tuesday’s hearing almost as soon as it started and urged the committee to delay the hearing amid protests by liberal activists, some of whom were arrested. 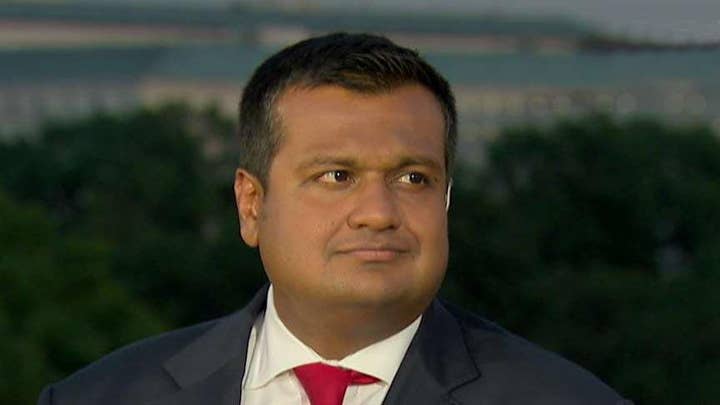 Harris received praise for her defiance of the chamber’s norms. “This was a big step forward, and Kamala Harris showed real leadership by going first in interrupting the hearing. Now we need other Democrats who aren't on the committee to speak up and oppose this nominee, too,” Brian Fallon, director of Demand Justice, an anti-Kavanaugh group, told the outlet.

By not staging a walkout, however, Democrats also allowed themselves to become part of the process and grill Kavanaugh in the upcoming hearings, hoping to mobilize opposition to his candidacy.

“If I thought that there was a way that we could stop the hearings from proceeding, I would participate in that. But the hearings are going to proceed. And therefore, we are there to do our job,” Sen. Mazie Hirono, D-Hawaii, told Politico. 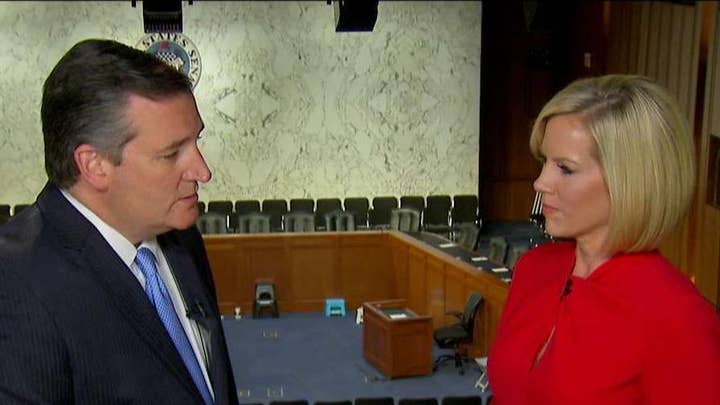 “We considered a lot of different options yesterday. This was the agreed approach,” said Senate Minority Whip Dick Durbin. “It really singles this hearing out as something unusual.”

The obstructionist tactics, which will surely boost some lawmakers’ reputations among the increasingly liberal base, may still backfire when it comes to the confirmation of Kavanaugh.

Democrats ultimately need to convince moderate Republicans to vote against Kavanaugh’s confirmation. Alaska Sen. Lisa Murkowski, one of the swing votes that could stop the nomination, dismissed Tuesday’s protests as “a lot of drama,” according to the outlet.

Still, Democrats haven’t ruled out a boycott or walkout of Kavanaugh hearings, Politico reported. A group of combative Democrats reportedly met in the office of Durbin to talk about future strategy concerning the Supreme Court nomination.