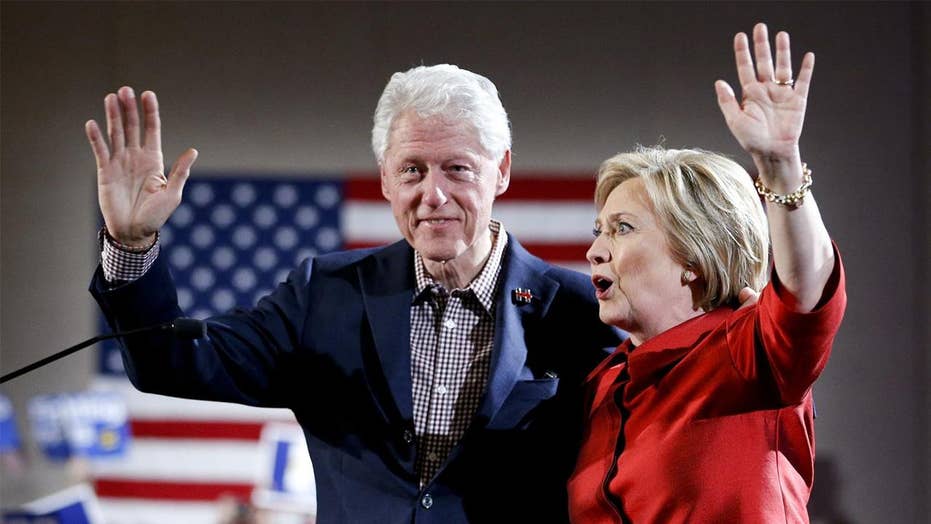 Former President Bill Clinton once was a sought-after closer on the campaign trail – a Democrat who could draw a massive crowd and energize the base for a candidate in a tough race.

But heading into next week’s midterm elections, something has changed: Democrats apparently are no longer asking the former president to campaign with them.

The New York Times drew attention to this in a Friday story headlined, “No one wants to campaign with Bill Clinton anymore.”

The paper noted Clinton’s absence on the campaign trail comes amid the #MeToo movement – and renewed scrutiny on his sexual indiscretions as president – as well as the rise of the liberal wing of the Democratic Party.

“I’m not sure that with all the issues he has, he could really be that helpful to the candidates,” Tamika Mallory, an organizer of the Women’s March, told the Times. “It would do the Democratic Party well to have Bill Clinton focus on his humanitarian efforts.”

According to the paper, Clinton has appeared at only several private fundraisers to benefit Democratic midterm candidates this cycle. Meanwhile, he was been absent from public campaign rallies.

A spokesman for the former president told the New York Times that Clinton believes “this election should be about these times and these candidates.”

“President Clinton is encouraged by the large number of impressive Democrats running for office who are personally telling their stories and laying out their vision for how to get America back on track,” spokesman Angel Ureña said. “They are the people voters need to hear from.” 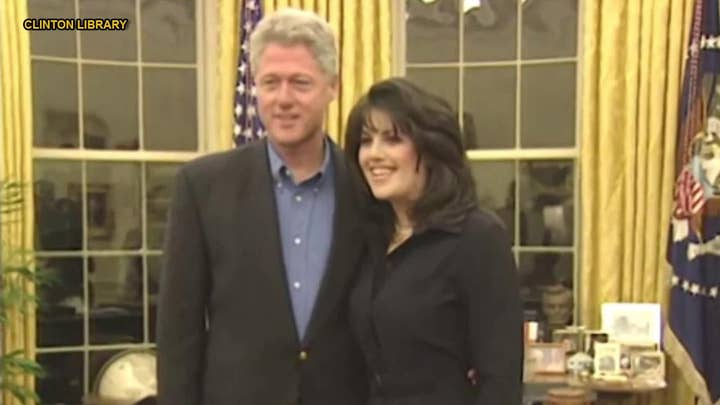 HILLARY CLINTON SAYS, 'I'D LIKE TO BE PRESIDENT,' AT NYC EVENT

While not a ubiquitous presence on the campaign trail, former first lady Hillary Clinton has made a few public appearances during the midterms, including recently for the congressional campaign in Florida of Donna Shalala.

The 2016 Democratic presidential candidate hasn’t ruled out running again for the White House in 2020, recently telling an audience, “I’d like to be president.”