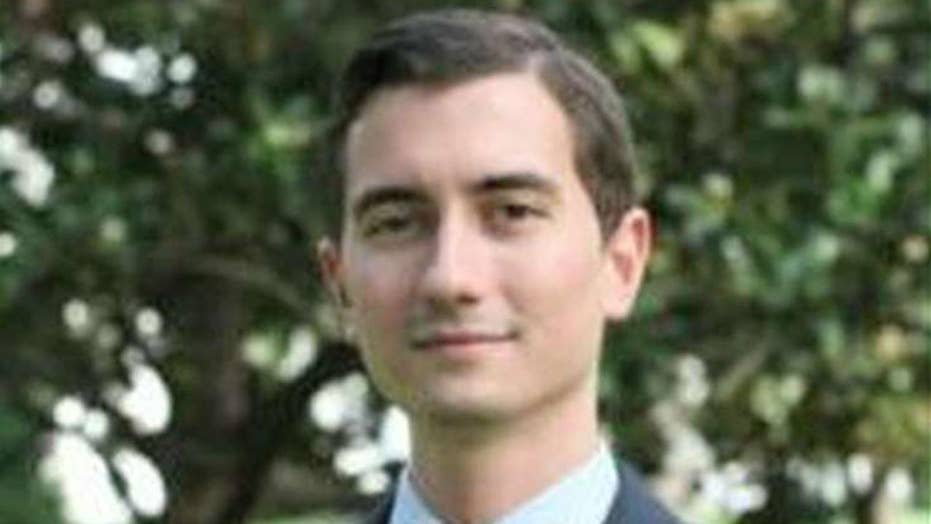 Another aide to Democratic Sen. Maggie Hassan has been implicated in the crime stemming from the case of former staffer Jackson Cosko who admitted to posting the personal information of GOP senators online and stealing Congressional data.

Cosko, who formerly worked for Hassan before his firing, pleaded guilty on Friday to five federal offenses for “doxxing” personal information of five Republican senators, including Senate Majority Leader Mitch McConnell of Kentucky, during the hearings for then-Supreme Court nominee Brett Kavanaugh.

EX-DEM STAFFER PLEADS GUILTY TO 'DOXXING' MCCONNELL, OTHERS IN GOP DURING KAVANAUGH HEARINGS

He also confessed to stealing gigabytes-worth of data, including dozens of user names and passwords, Social Security numbers, and credit card information belonging to Senate employees, 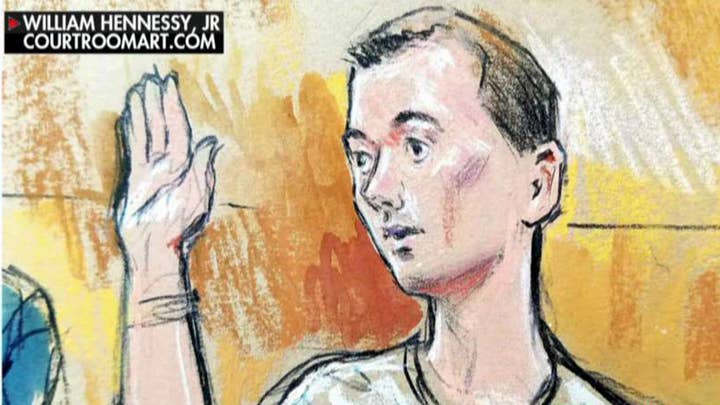 But prosecutors now say that a second aide to Hassan has been involved in the data-stealing scheme, alleging that she helped Cosko to conduct the operation.

Samantha G. DeForest-Davis, whose LinkedIn states she’s a staff assistant to the senator, though Senate records indicate that she’s no longer working there, is being implicated in the crime, with a case being opened that names her, according to the Daily Caller.

DeForest-Davis hasn’t yet been charged with anything, though she allegedly provided a key that Cosko used to enter the senate office at night in an effort to set up the scheme to steal the data. Prosecutors said in courts records that she was aware of Cosko’s intentions.

The now-former staffer also reportedly filed an affidavit that could be used to determine whether she’s eligible for a public defender, the outlet reported.

Cosko worked for Hassan as a computer systems administrator until May 2018 when he was fired for failing to follow office procedures. This prompted him to enter the office and steal the information.

He went on to become an intern for Rep. Sheila Jackson Lee, D-Texas. He was fired again amid his arrest for doxxing GOP senators after getting angry about their support Kavanaugh in the midst of allegations of impropriety. He intended to intimidate the senators and their families, according to court records.