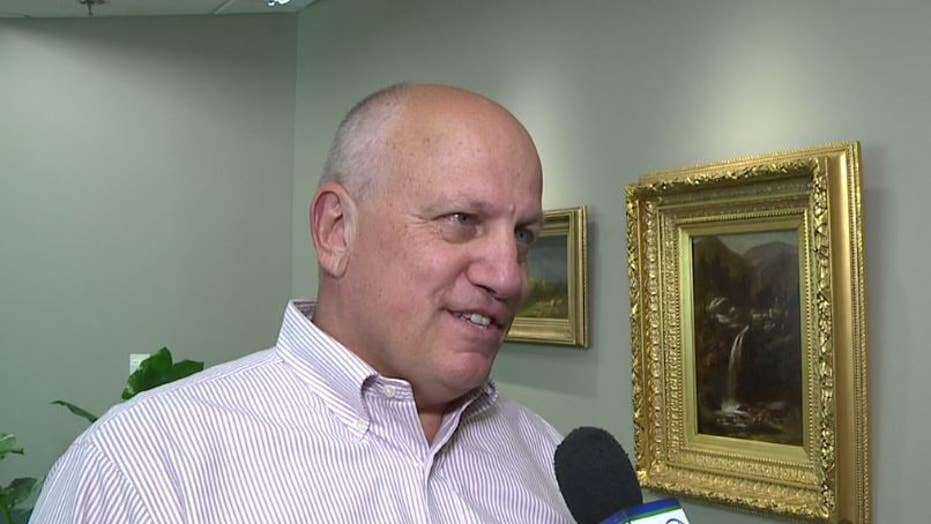 File this as another sign of the changing nature of the Republican Party.

Steve Duprey -- the longtime Republican National Committee (RNC) member from New Hampshire -- was defeated Saturday as he attempted to win a fifth four-year term representing his home state on the national committee.

Duprey -- the former longtime state Republican Party chair who was a close friend to John McCain and a trusted N.H. and national adviser on the senator from Arizona’s 2000 and 2008 presidential campaigns (McCain won the N.H. primary in both of his White House bids) -- was defeated by grassroots activist and Hillsborough County Republican chair Chris Ager of Amherst, N.H.

Duprey had the backing of much of the state’s GOP establishment, including popular Republican Gov. Chris Sununu. And Duprey -- who had served on the RNC’s all-important Rules Committee for much of his 16-year tenure on the national committee -- was known for his tireless efforts to make sure the state's first-in-the-nation presidential primary stayed first in the GOP presidential nominating calendar. That’s a crucial part of his job as an RNC committee member. And the fight to keep the state's primary status as the first-in-the-nation may be tougher than ever moving forward.

But none of that was obviously enough, as grassroots conservatives in the state didn’t trust Duprey. They questioned whether he was sufficiently faithful to President Trump and questioned his conservative values. (Duprey supports abortion rights.)

After the vote, Duprey stepped down immediately from his post rather than waiting until his four-year term ends following the Republican National Convention in August.