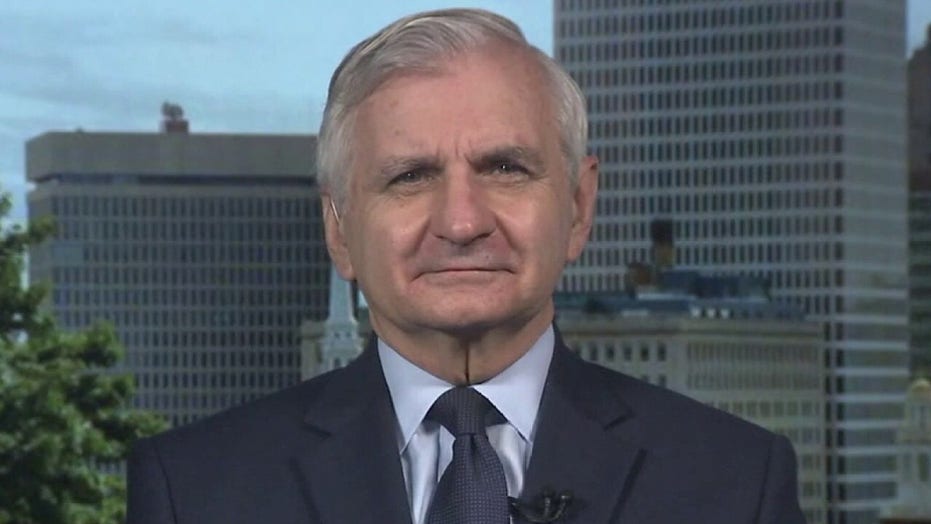 Sen. Jack Reed, D-R.I., pledged on Sunday that the names of U.S. military bases named after Confederate leaders will be changed, and slammed President Trump for his threat to veto a defense funding bill if the names of the bases are changed.

Speaking on Fox News Sunday, Reed – the ranking Democrat on the Senate Armed Services Committee – said a Trump veto of the National Defense Authorization Act (NDAA) would be “reckless” and akin to “abandoning the troops.”

“It would be reckless,” Reed said. “You would be abandoning the welfare of the troops, their pay raises, their quality of living, the housing improvements to be made, the platforms they need, the ammunition that they’ll need."

He added: “All of it for not an issue that I think is comparable. Indeed an issue which is being advanced on a bipartisan basis.”

The president last week tweeted out a threat to veto the NDAA if it included an amendment from Sen. Elizabeth Warren, D-Mass., to rename at least 10 military installations, including Fort Hood in Texas, Fort Benning in Georgia and Fort Bragg in North Carolina.

"I will Veto the Defense Authorization Bill if the Elizabeth 'Pocahontas' Warren (of all people!) Amendment, which will lead to the renaming (plus other bad things!) of Fort Bragg, Fort Robert E. Lee, and many other Military Bases from which we won Two World Wars, is in the Bill!" Trump tweeted Tuesday. 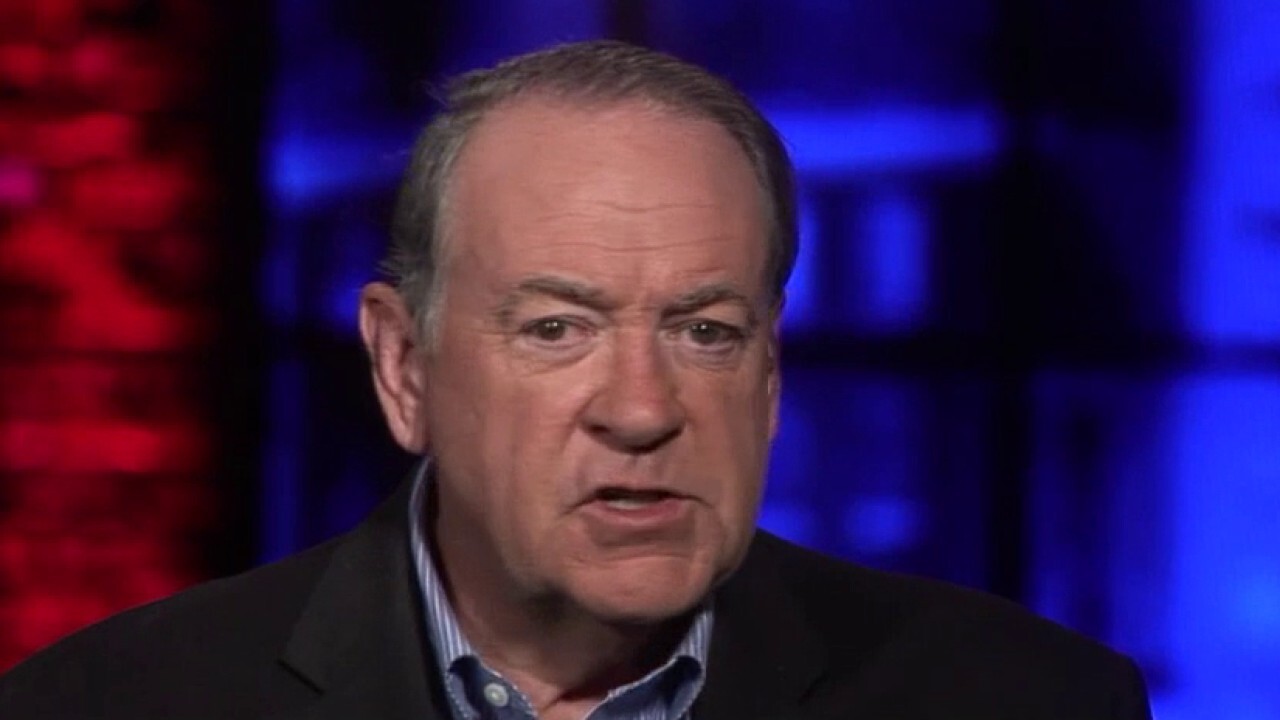 Previous efforts to rename bases have stalled on the grounds that those names are part of the country's tradition. But Warren in her speech Tuesday said the country could not continue to allow its military installations to honor "traitors" to the United States.

"The defense bill we are debating today takes an important step in this direction by addressing the honors that our nation continues to bestow on Confederate officers who took up arms against the United States in the defense of chattel slavery," she said. "This bill denies those honors to military leaders who killed U.S. soldiers in defense of the idea that black people are not people, but instead are property to be bought and sold."

The push to rename military bases named after Confederate leaders comes amid a nationwide reckoning over racial injustice, and amid renewed calls to tear down monuments to the Confederacy. 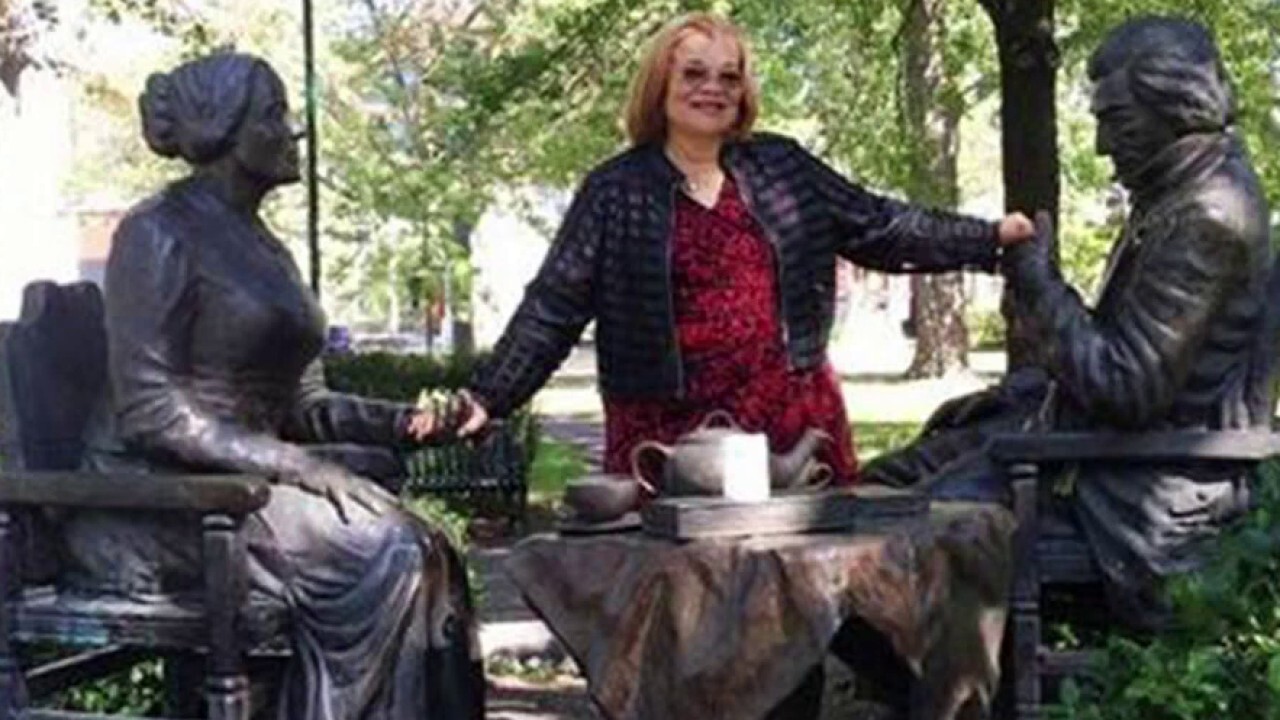 In a speech on Friday at Mount Rushmore in South Dakota – itself the site of controversy – Trump dug deeper into America's divisions by accusing protesters who have pushed for racial justice of engaging in a “merciless campaign to wipe out our history. He zeroed in on the desecration by some demonstrators of monuments and statues across the country that honor those who have benefited from slavery, including some past presidents.

“This movement is openly attacking the legacies of every person on Mount Rushmore," Trump said. He lamented “cancel culture" and charged that some on the political left hope to “defame our heroes, erase our values, and indoctrinate our children."

He said Americans should speak proudly of their heritage and shouldn't have to apologize for its history.

Fox News’ Morgan Phillips and The Associated Press contributed to this report.