U.S. Sen. Tom Cotton, a Republican from Arkansas, which borders Missouri, made the assertion after McCaskill joined 44 other Democrats in rejecting Trump’s choice of Gina Haspel to be the nation’s first female director of the CIA.

Later, McCaskill defended her “no” vote against Haspel, but declined to elaborate, saying the reasons for her vote were classified.

Haspel’s nomination succeeded Thursday, however, as 54 senators, including six Democrats, supported her appointment.

"McCaskill proved once again that she is so liberal, and so reflexively opposed to the president that she cannot represent Missourans in the Senate."

"McCaskill proved once again that she is so liberal, and so reflexively opposed to the president that she cannot represent Missourans in the Senate," Cotton told reporters during a conference call organized by Republican Josh Hawley's bid to unseat McCaskill, the Free Beacon reported. “She put partisan politics over national security.” 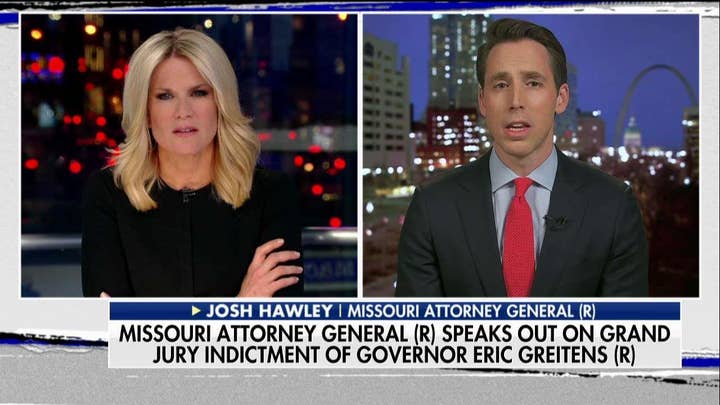 In defending her vote, McCaskill said she was influenced by U.S. Sen. John McCain, R-Ariz., who had been tortured as a prisoner of war and also opposed Haspel's confirmation. But she said the most important reason for her decision came during a classified discussion with Haspel.

Senate confirms Gina Haspel as the first woman to lead the CIA.

"I cross-examined her on the classified material. And I was very uncomfortable with her answers," McCaskill told the Associated Press. "I wish I could explain to all my constituents the details of all that, but the law will not allow me to do so.

“I can tell you this, if everyone in Missouri read and listened to her answers to the questions I asked, I believe that a vast majority of Missourians would have voted the same way I did.”

McCaskill represents a state that has trended more Republican in recent years. Trump won Missouri by nearly 19 percentage points in 2016.