Democratic presidential candidates are descending on South Carolina this weekend for campaign events aimed at courting black voters, as former Vice President Joe Biden grapples with the furor over his comments about his history working with segregationist senators.

Twenty-one of the Democrats running for president were expected to speak Friday night at the "World Famous Fish Fry" hosted by Rep. Jim Clyburn, the highest-ranked African-American in Congress. The event is seen by candidates as a chance to woo a crucial electorate: A majority of Democratic voters in South Carolina, the first Southern state to hold a primary in 2020, are black.

The gathering will mark the first time so many hopefuls from the sprawling field will appear at the same event and comes just days before the first primary debates.

Biden, who has been leading polls in South Carolina and elsewhere, is likely to be confronted with questions about his recent comments highlighting his ability to work with segregationist Southern senators.

“That is what I would call unforced error,” Clyburn told Fox News on Friday of Biden’s comments, though he said he also understands the point Biden was trying to make, citing his own working relationship with former South Carolina Sen. Strom Thurmond. 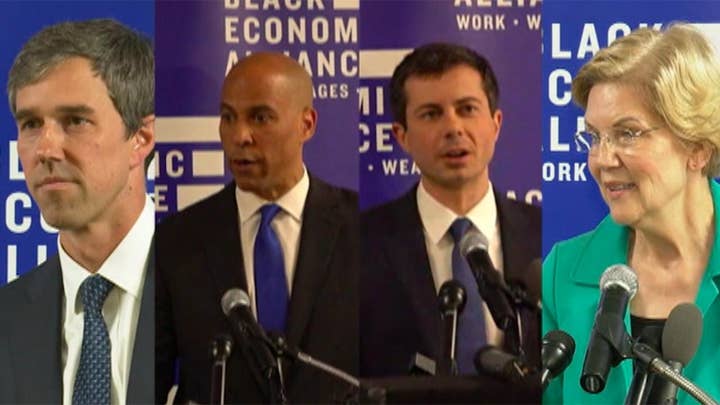 Biden's campaign is defending his recent comments about being able to work with two other segregationists -- Sens. James Eastland of Mississippi and Herman Talmadge of Georgia. For his part, Biden has rebuffed calls for his apology.

Biden brought up the names of Eastland of Mississippi and Talmadge of Georgia while speaking at a fundraiser Tuesday in New York City. Eastland and Talmadge, two senior members in the Senate when Biden arrived in the chamber in 1973, were firmly opposed to desegregation efforts.

As for South Carolina, the fish fry is a highlight of the big political weekend. Virtually all of the White House hopefuls will also attend a party fundraiser and convention along with a Planned Parenthood forum on abortion rights.

"Congressman Clyburn's fish fry is a great opportunity for Democrats from every part of the state, from every walk of life, to meet and mingle with the candidates," said AJ Lenar, a strategist for the advertising and media firm GMMB. "For one night, it will be the center of the political universe, and the fish is pretty good, too." 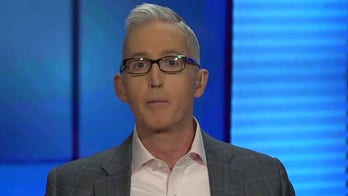