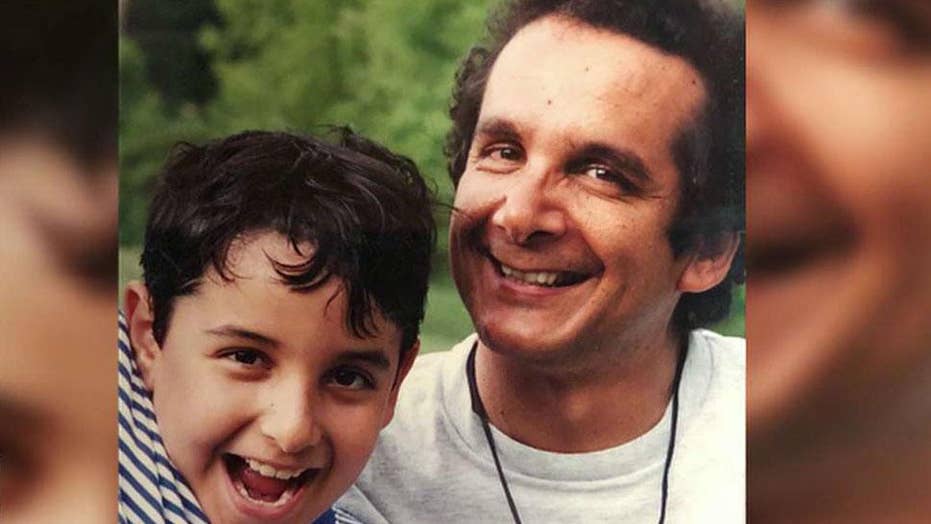 The lessons Charles Krauthammer left behind

Daniel Krauthammer opens up about his father's final book 'The Point of It All.'

On the anniversary of his legendary father’s death, Daniel Krauthammer paid tribute to the legacy his dad left behind.

Daniel is the son of Charles Krauthammer, the longtime Fox News contributor, Pulitzer Prize winner, Harvard-trained psychiatrist and best-selling author who came to be known as the dean of conservative commentators. Charles died on June 21 last year at the age of 68.

On Friday morning, Daniel tweeted a touching tribute to his late father.

“My father died one year ago today. I miss him with a depth and intensity unlike anything I've ever known. I love him for all time,” he wrote. 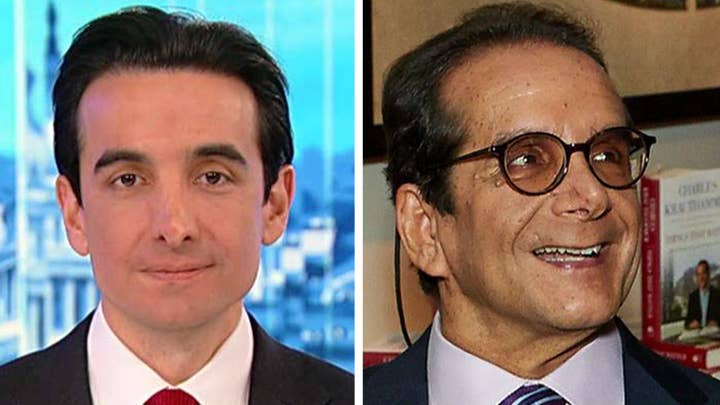 In the years before his death, Charles Krauthammer was best known for his nightly appearance as a panelist on Fox News’ “Special Report with Bret Baier” and as a commentator on various Fox news shows.

Following the news of the death of his “good friend,” Baier posted on Twitter, “I am sure you will be owning the panel discussion in heaven as well. And we'll make sure your wise words and thoughts - your legacy - will live on here.”

Krauthammer was arguably a Renaissance man, achieving mastery in such disparate fields as psychiatry, speech-writing, print journalism and television. He won the Edwin Dunlop Prize for excellence in psychiatric research and clinical medicine. 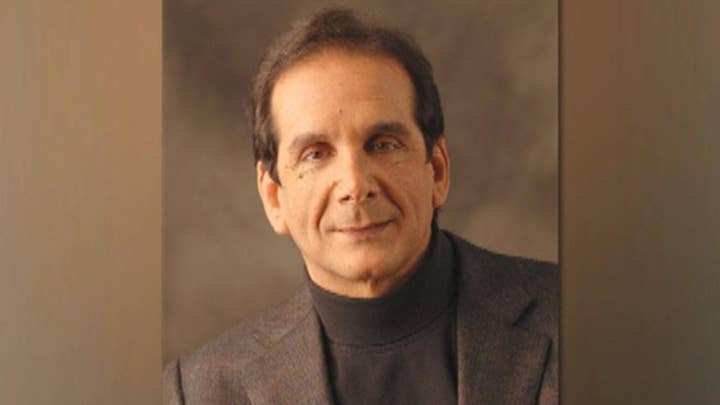 Journalism honors included the Pulitzer Prize for Commentary for his Washington Post columns in 1987 and the National Magazine Award for his work at The New Republic in 1984. His book, “Things That Matter: Three Decades of Passions, Pastimes and Politics,” instantly became a New York Times bestseller, remaining in the number one slot for 10 weeks, and on the coveted list for nearly 40.

CHARLES KRAUTHAMMER: IN HIS WORDS

Krauthammer delivered his views in a mild-mannered, steady and almost philosophical style, befitting his background in psychiatry and detailed analysis of human behavior. Borrowing from that background, Krauthammer said in 1990, after the fall of the Berlin Wall, that the post-Cold War world had gone from bipolar to “unipolar,” with the United States as the sole superpower. He also coined the term “The Reagan Doctrine,” among others.

But despite his incredible success, Krauthammer politely downplayed the accolades.

“I don’t know if I have influence,” he was quoted as saying in Michellbard.com. “I know there are people who read me and people who make decisions who read what I write and they may be affected…my role is to challenge them, but people don’t come up to me on the street and say ‘I used to be a liberal until I read you.’”

“My goal is to write something parents will clip and send to their kids in college.”