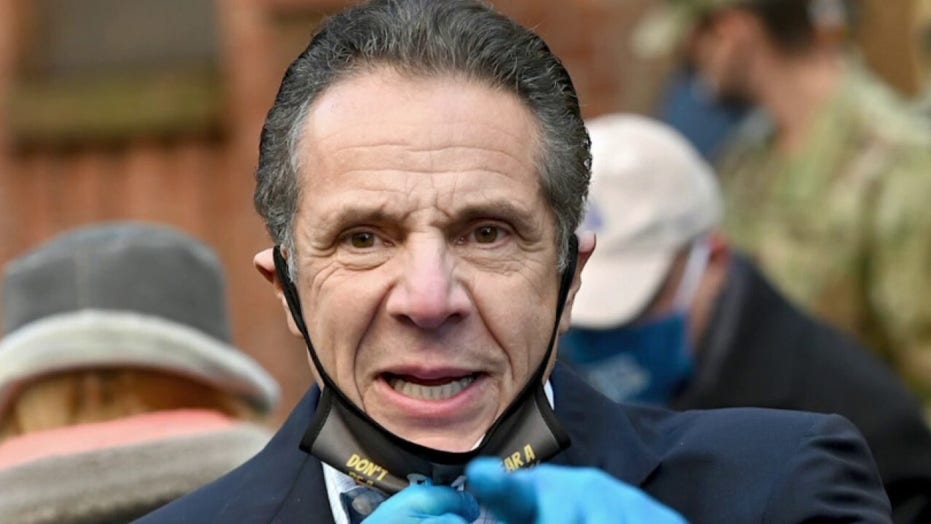 New York Gov. Andrew Cuomo’s "rage & vindictiveness" have made former staffers "fearful to speak" about him as more accusations of sexual misconduct piled up against the Democrat, a reporter claimed Saturday night.

Shortly after two new bombshell stories about Cuomo appeared Saturday evening, a reporter who helped write one of them posted on Twitter that in a 10-year career she has never seen sources as frightened of potential retribution as former staffers of Cuomo appeared to be.

"I’ve been a reporter for a decade now, and I don’t think I have ever heard people as fearful to speak about someone as they are about Gov. Andrew Cuomo," Amy Brittain of The Washington Post wrote as she tweeted out the newspaper’s latest story on the embattled governor.

"I don’t think I have ever heard people as fearful to speak about someone as they are about Gov. Andrew Cuomo."

"Former staffers described his rage & vindictiveness & said they feared he would destroy their careers," she added.

In the Post story – for which Brittain shares a byline with journalists Josh Dawsey, Hannah Knowles and Tracy Jan (and three other contributors) – a former Cuomo press aide named Karen Hinton describes having been invited into a hotel room and embraced by the governor before she pulled away from him and left.

The same article adds that two male aides claimed Cuomo frequently berated them with harsh language and questioned their manhood. 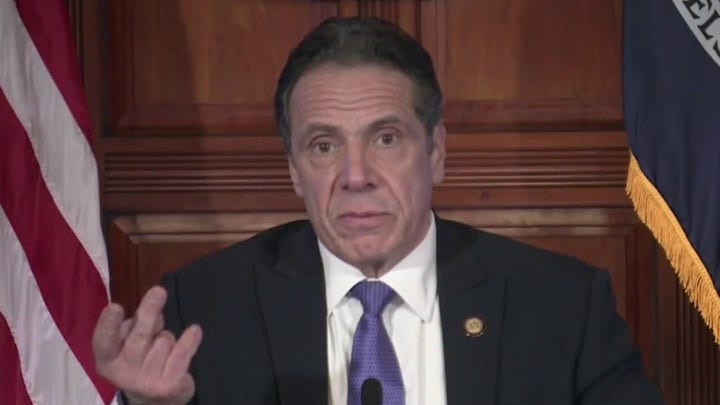 All of the allegations in the article were denied by current Cuomo aides, with one referring to Hinton as a "known antagonist of the Governor’s" and the other saying he had "never" heard Cuomo use "coarse language."

The Post article also says former staffers contend Cuomo has a "Jekyll-and-Hyde" personality – charming at times and raging with anger at others.

"You didn’t know which Andrew you were going to get," an unnamed former appointee of the governor’s told the Post.

She recalled one incident in which Cuomo allegedly yelled at her "like if I had killed somebody."

— Former Cuomo appointee, recalling how governor allegedly yelled at her

"Not even my own parents had ever yelled at me the way he yelled at me," she told the newspaper.

The behavioral issues regarding Cuomo, as raised in the Post article, appeared to align with previous accusations made last month by a Democratic New York state assemblyman, who claimed Cuomo once called him at home and berated him in a "terrorizing moment" that left his wife "crying and shaking."

Assemblyman Ron Kim said the governor’s phone call matched a pattern of "abusive behavior" that he had observed from Cuomo.

In Twitter messages Saturday night, Kim called for Cuomo to resign and said the state Legislature had "a constitutional duty" to impeach the governor if he doesn’t leave office.

"Cuomo’s reign of corruption, his vile abuse of power, his destruction of people’s lives can end," Kim wrote, "if our state legislature has the courage to impeach."