New York Gov. Andrew Cuomo, along with the northeastern governors of New Jersey, Connecticut, Pennsylvania, Rhode Island and Delaware, on Monday announced a regional effort to eventually reopen the economy in a "coordinated way" amid the coronavirus crisis.

The announcement may spark tension with the White House; earlier Monday, President Trump tweeted, "For the purpose of creating conflict and confusion, some in the Fake News Media are saying that it is the Governors decision to open up the states, not that of the President of the United States & the Federal Government."

During their news conference, Cuomo announced that states will begin to coordinate efforts to reopen society. As for the timeframe of reopening, Cuomo said: "It has to be weeks."

WHITE HOUSE HITS BACK AT MEDIA SPECULATION ON FAUCI, SAYS TRUMP 'NOT FIRING' HIM

"We should start looking forward to 'reopening', but reopening with a plan and a smart plan because if you do it wrong, it can backfire," Cuomo said during the event. "What the art form is going to be here is doing that smartly and doing that productively and doing that in a coordinated way -- in coordination with other states in the area and doing it as a cooperative effort where we learn from each other where we share information, share resources, where we share intelligence."

He added: "No one has done this before—it's one step forward after research and consultation with experts--I'm not a public health expert but this has to be informed by experts." 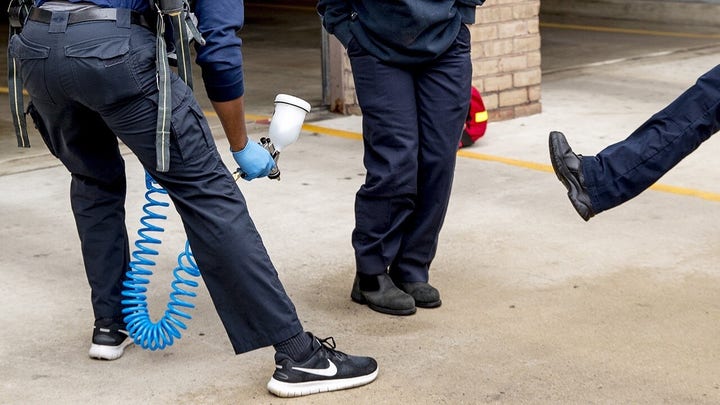 Cuomo said that each state will name an economic developer and a health official that will be led by each governor's chief of staff to "form a working group that will start work immediately on designing a reopening plan," while taking into consideration "the public health concerns and issues and the economic reactivation issues and concerns."

New Jersey Gov. Phil Murphy called the coronavirus crisis "the fight of our lives," while noting that  "reopening ourselves back up will be equally as challenging."

Connecticut Gov. Ned Lamont also noted the importance of "establishing the same protocols" between states--specifically New Jersey and New York, due to many residents in the tri-state area commuting to and from New York City for work.

Lamont said many of Connecticut's coronavirus cases have been along I-95 and Metro-North tracks, calling it the "commuter corridor but also the COVID corridor."

"Working together makes the most sense...doing this methodically, but doing this now," Lamont added, while underscoring the importance of making sure "you don't pull the trigger too early." 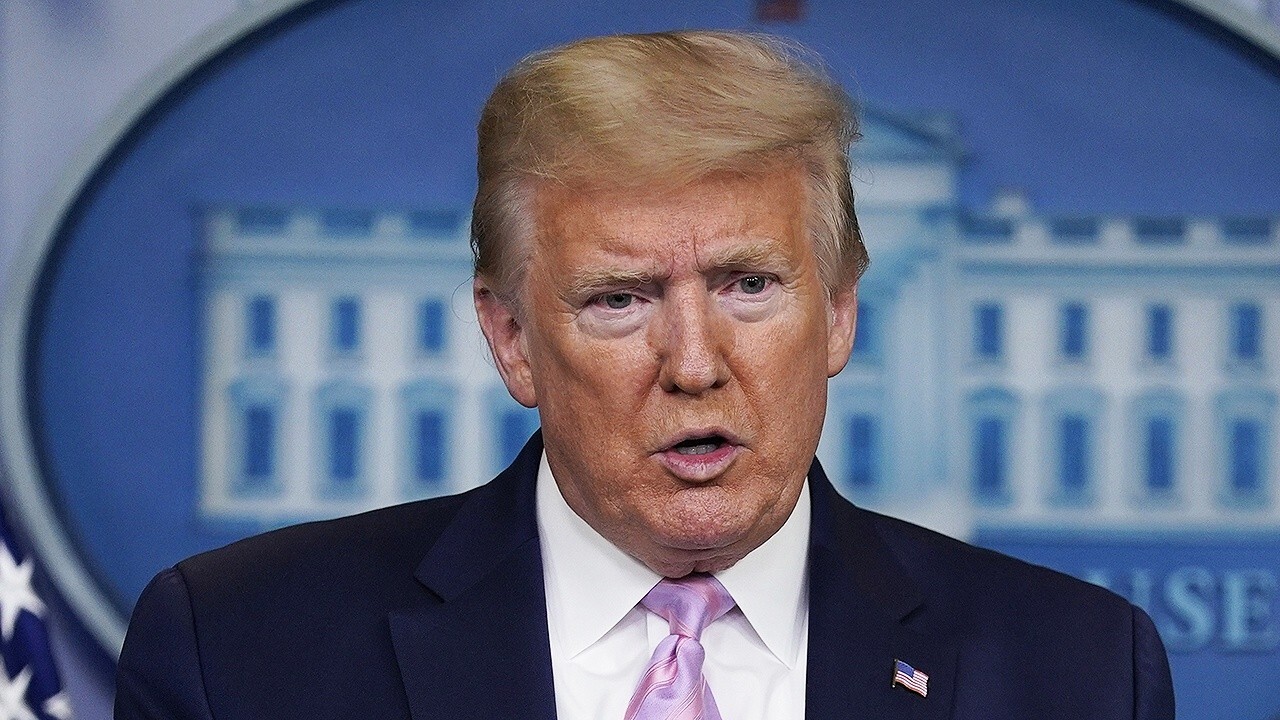 John Roberts reports from the White House on the proposed criteria for reopening the economy.

"We’re all learning," Cuomo said. "It throws out a lot of the old rules and the old ways of doing business and the state boundaries mean very little to this virus."

He added: "Somebody could get on Amtrak or get in a car and go up the I-95 corridor… doesn’t matter where theyre from."

Delaware Gov. John Carney said that his state is also a part of the region, specifically noting his residents travel on Amtrak's Northeast Regional line.

"This will help us as we think through what it takes to re-enter and to get our economies moving again," Carney said.

Rhode Island Gov. Gina Raimondo added that her state's plan is called "the new normal," and that the plan needs to be "a smart, targeted approach to slowly reopen the economy in a way that keeps everybody..safe."

FAUCI 'CAN'T GUARANTEE' PHYSICAL VOTING WILL BE SAFE IN NOVEMBER

Cuomo said earlier in the day Monday that there are specific objectives that should be met as part of a reopening plan. These include easing isolation, increasing New York’s economic activity, expanding the category of “essential” workers, and having greater testing as well as precautions so as to not increase the rate of infection.

Cuomo also said that that eventual plan would be designed by public health officials and economic experts -- not politicians.

But all governors underscored the importance of waiting until the time is right to take steps to reopen society.

"There is nothing worse than a false start," Lamont said.

Murphy, of New Jersey, likened coronavirus to a "house on fire."

"The house is still on fire. We still have to put out the fire," Murphy said, adding that "we need to make sure this doesn't reignite."

He added: "If you get that wrong...if you jam it in too early, you could throw gasoline on the fire and reignite and that's the last thing any of us need right now." 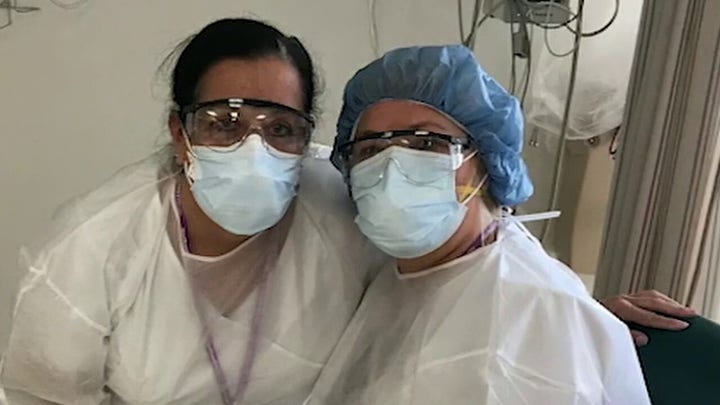 Murphy went on to note that while the economy is "painful," it is "not remotely as painful if we get the timing wrong."

Pennsylvania Gov. Tom Wolf echoed the same sentiment, saying the health of the public is of the utmost importance.

"You have to get people healthy first or the economy is not going to work," Wolf said. "It's our responsibility to steer our way through these unchartered waters, and figure out a way back."

At this point, Cuomo's executive order, known as "New York PAUSE" has been extended through April 30--a date he says will be reevaluated on a two-week basis.

Last week in Connecticut, Lamont signed an executive order extending the state’s social distancing guidelines and closures of businesses and schools to “at least” May 20 to further curb the spread of COVID-19 in the nutmeg state.