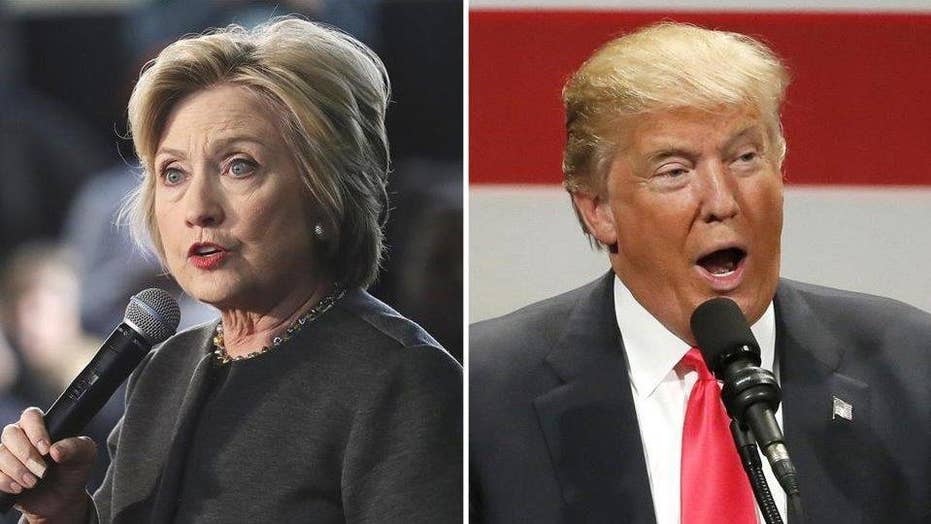 Hillary Clinton is getting called out by her campaign rivals – on both sides of the aisle – for not holding a press conference all year, part of what they maintain is a “scripted” approach by the Democratic presidential front-runner even as she comes close to locking down the nomination.

“I think there’s a lot of frustration among the media about her accessibility,” Jeff Weaver, campaign manager for Democratic rival Bernie Sanders, told Fox News on Wednesday.

The former secretary of state long has faced accusations of being closed off to the press, and maintains she wants to speak with the media. So far this year, aside from doing interviews, she has engaged reporters from time to time on the trail – the candidate answered some questions from reporters during a stop in Minneapolis in early March and another in Lexington, Ky., last month.

But her last substantial press conference was held Dec. 4 in Fort Dodge, Iowa – and even that involved a session with a small group of reporters.

Clinton told CNN on Tuesday, when asked about not holding a press conference in months, that “we will” hold one.

“I believe that we do and we should answer questions. Of course, I'm going to,” Clinton said.

She defended her record with the press, saying she’s done “nearly 300 interviews just in 2016 and I believe that it's important to continue to, you know, speak to the press as I'm doing right now.”

But Trump has held several extended and freewheeling press conferences this year, including on big election nights. Tuesday’s bout at Trump Tower -- called to detail the list of veteran groups receiving donations from a Trump-hosted fundraiser after questions were raised about the money – was just the most contentious.

Sanders, too, has held campaign press conferences including one Wednesday in California.

Weaver told Fox News that the Vermont senator holds sessions with reporters “all the time.”

“The secretary has a much more scripted program,” he said.