Contrasting her state's rollout to New York, where vaccines were reportedly not being used due to rigid standards, Nunez said the Sunshine State has prioritized the most vulnerable population, people 65 years and older. 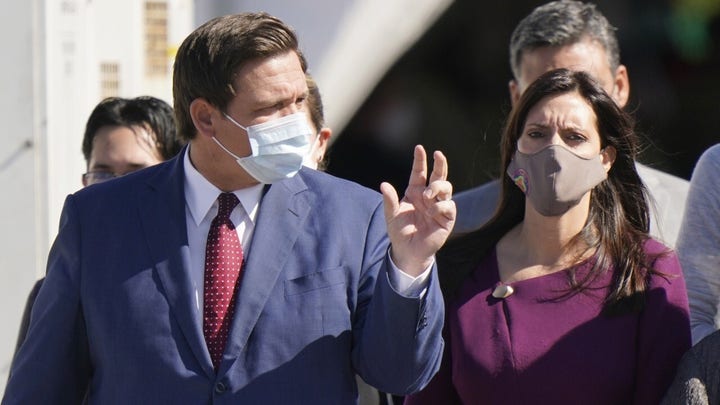 "Throughout the beginning of the pandemic, Governor [Ron] DeSantis has focused and places priority where it should be, on the elderly, and that's something he was very clear about on the distribution of the vaccine," Nunez told co-host Jedediah Bila.

"For us, it is unconscionable to have a 22-year-old receive a vaccine ahead of their 74-year-old grandparent," she said.

DeSantis announced a public-private partnership with Publix in 22 locations as a pilot program with more demand from the senior population.