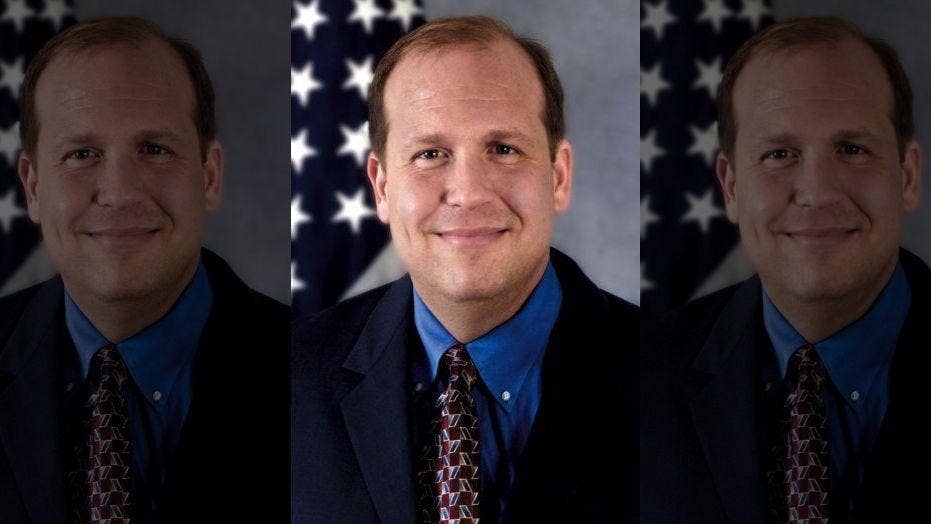 Pennsylvania Governor Tom Wolf called for the congressional candidate to step down from his current post as state senator.

Pennsylvania State Sen. Daylin Leach is facing accusations from former staffers, which he says is prompting him to take “a step back” from his campaign for Congress.

Pennsylvania Governor Tom Wolf called for the congressional candidate to resign from his current post as state senator, saying the alleged behavior is unacceptable.

“While he has been a leader on important policy issues, this conduct cannot be excused,” Wolf said in a statement.

Leach did not admit to the accusations.

“It’s heartbreaking to me that I have put someone in a position that made them feel uncomfortable or disrespected,” he said in a statement on Facebook.

He then made an update on his congressional campaign.

“Today, I am taking a step back from the congressional campaign to focus on my family and work with Senate leaders to address these allegations and fully cooperate with them as they are all vetted,” he said in the statement.

He did not mention whether he would step down as state senator, as Wolf had urged.