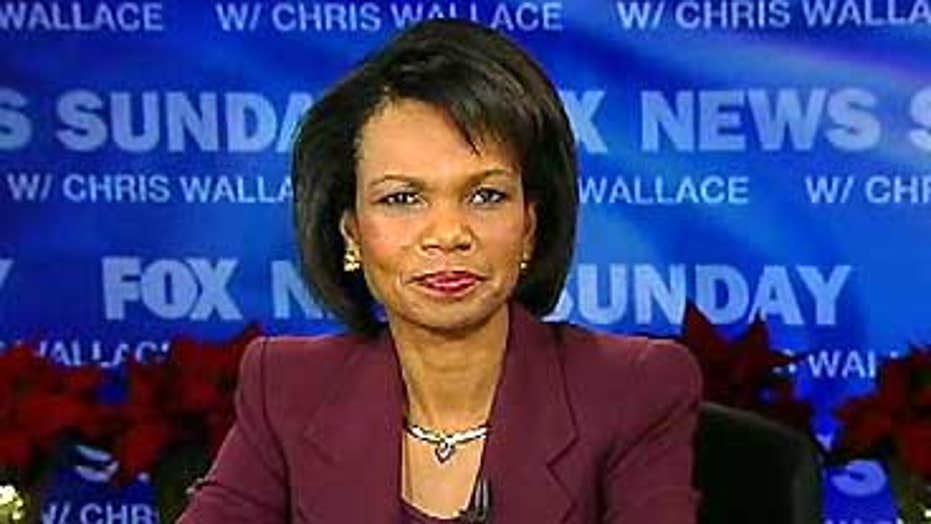 Secretary of state on origins of Mumbai attacks, U.S. response

Rice, who was also a national security adviser in the Bush administration, frequently has been mentioned as a possible Republican vice president since leaving public office in 2009.

“Dr. Rice has repeatedly said in past cycles as well as this one, she’s not interested in being vice president,” Stanford University said in a statement to reporters Friday. “She’s happy at Stanford and plans to stay.”

Rice, now a political science professor, also does not plan to attend the GOP convention in July in which Trump, the party’s presumptive presidential nominee, is expected to be nominated as the party’s candidate.