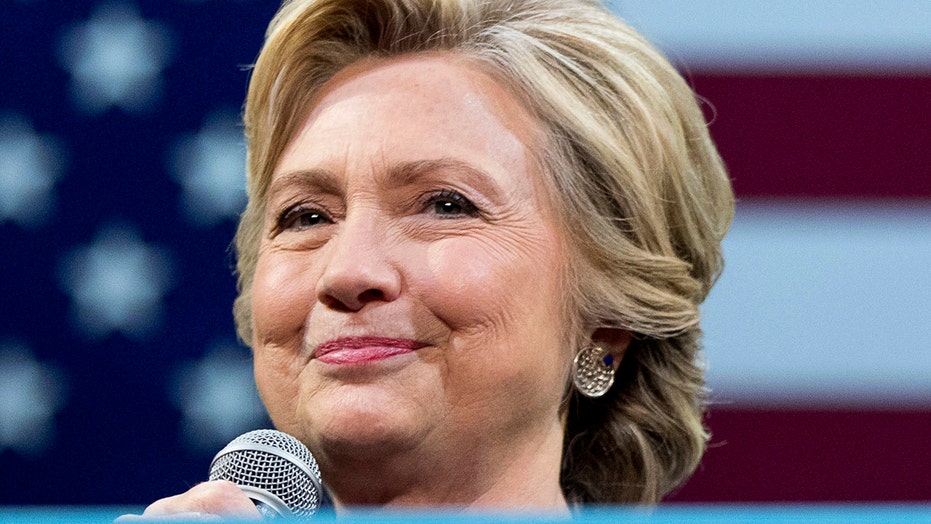 Surrogate Martin O'Malley weighs in ahead of final debate

Emails recovered from Hillary Clinton's server by the FBI and made public Wednesday cast doubt on the former secretary of state's own testimony about her email use.

Responding to a set of questions under oath last week, Clinton said through her lawyer that she did not recall discussing her server with Bryan Pagliano, the IT aide whose immunity deal was the first to emerge publicly from the year-long FBI probe.

"Secretary Clinton states that she does not recall having communications with Bryan Pagliano concerning or relating to the management, preservation, deletion, or destruction of any emails in her clintonemail.com email account," Clinton testified through her lawyer, David Kendall, after raising objections to the question.

But emails provided to conservative-leaning Judicial Watch through the Freedom of Information Act show Clinton included Pagliano in discussions about her Blackberry, iPad and server when her network experienced problems in 2012.