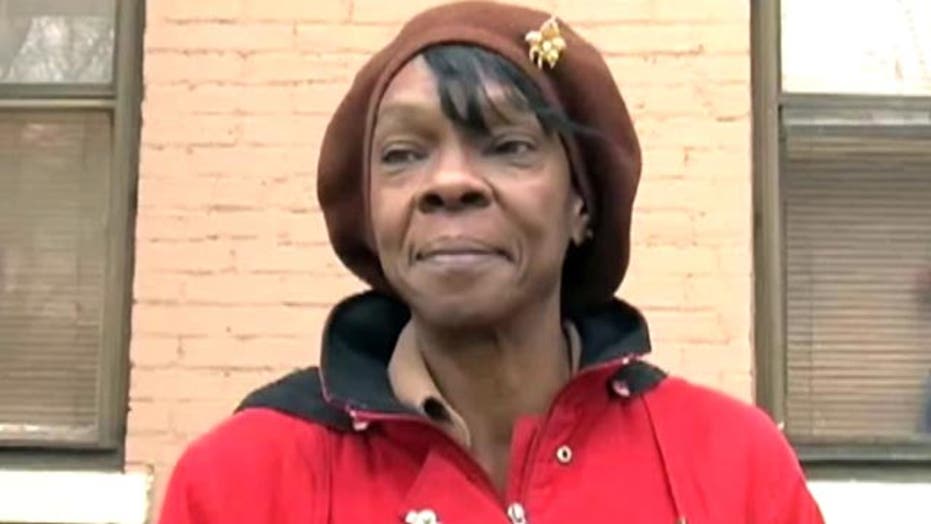 She boasted that she voted twice in last November's presidential election. She was charged with repeatedly voting illegally over three elections using the names of others, including her sister who has been in a coma for a decade.

Now 58-year-old Melowese Richardson, a veteran Cincinnati poll worker, will be spending the next five years in prison for voter fraud.

"You were the lifeguard, to make sure the system was conducted fairly, the greatest system on earth, the free election system," declared Court of Common Pleas Judge Robert P. Ruehlman, who sentenced Richardson to the five-year term. She faced up to 12 years behind bars after pleading no contest to four state counts in May.

Richardson's sister has been in a coma since 2003, and authorities said that the votes Richardson cast using her name counted in both the 2008 and 2012 presidential elections. She was also accused of illegally voting in November's election in the names of other people, including her granddaughter India Richardson, who told Fox News that "it wasn't a big deal."

But prosecutors ended up charging Richardson with multiple voter fraud counts for voting both in person, and by absentee ballot, in November.

In February, Richardson admitted on camera to a local TV station that in November, "I voted twice... I, after registering thousands of people, certainly wanted my vote to count, so I voted. I voted at the polls." But she claimed there "was no intent on my part to commit any voter fraud."

In court, Ruehlman made it clear that no one would condone her abuse of the democratic process, especially the candidate she supported.

"I really believe, President Obama, if he was asked about this today, he would be appalled. He would not want anybody to cheat to get him elected," said Ruehlman.

Richardson tried to defend herself by telling the court "I knew way before November 7 that Obama would win," and cited her 25 years of work as a poll worker for the Hamilton County Board of Elections.

"The personal facts of the situation are very sad," said Board of Elections Executive Director Amy L. Searcy, who called the case "heartbreaking."

"We considered her one of us and we relied on her. She took the training we gave her, and the experience, and turned that against us to conduct herself in an illegal fashion."

Searcy told Fox News that the board will continue "to investigate potential voter suppression and voter fraud," and said that the message of the charges filed against Richardson, her conviction and sentencing, show "that the integrity of the Hamilton County elections has been maintained."

Two other voters in Cincinnati have faced charges of illegally voting in November's election, including a nun who pled guilty. Authorities are currently investigating several dozen more cases of potential voter fraud in Hamilton County, stemming from the November election.