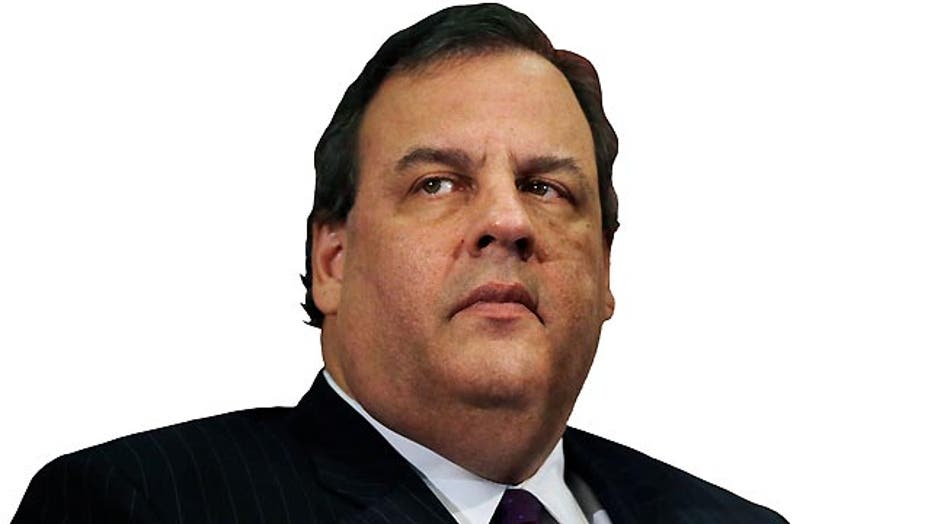 Anatomy of the Christie bridge scandal

New Jersey Republican Gov. Chris Christie sought to move beyond an unfolding lane closure scandal that threatens to tarnish his no-nonsense image, as federal prosecutors launched a review of the case and residents filed a new lawsuit.

"I am embarrassed and humiliated by the conduct of some of the people on my team," Christie said Thursday while facing reporters at a lengthy press conference. "I am responsible for what happened. I am sad to report to the people of New Jersey that we fell short," he added.

Christie had previously assured the public that his staff had nothing to do with lane closings last fall that caused major backups at the George Washington Bridge. But after documents revealed Wednesday that his administration may have intentionally caused the traffic jam to exact political retribution, the governor fired a top aide and jettisoned his chief political adviser.

Christie adamantly denied any personal "knowledge or involvement" in the lane closures, a passionate pronouncement that satisfied some critics in the short term but creates political risk for the potential 2016 presidential candidate should new evidence emerge that contradicts this week's denials.

The office of U.S. Attorney Paul J. Fishman said Thursday that the inspector general for the Port Authority of New York and New Jersey had "referred the matter to us, and our office is reviewing the matter to determine whether a federal law was implicated."

Democrats in the New Jersey Legislature promised to release thousands of documents connected to the scandal on Friday, though Christie's allies suggest the worst is behind him.

In Washington, Sen. Jay Rockefeller, D-W.Va., chairman of the Senate Commerce, Science and Transportation Committee, demanded answers last month about the debacle. Rockefeller told told reporters on Thursday that he will not hold hearings if federal prosecutors are looking into the matter, The Record newspaper reported.

"I don't put us out of the game entirely," Rockefeller was quoted as saying. "I just don't think a hearing at this point – it would be seen as entirely political and my guess is we wouldn’t get many answers."

Meanwhile, six New Jersey residents filed a federal lawsuit against Christie, the state of New Jersey, the Port Authority of New York and New Jersey, and others over the traffic jams in September. The plaintiffs want it certified as a class-action suit.

Lawyer Rosemarie Arnold said she filed it after learning this week that lane closures on an approach to the George Washington Bridge were "deliberate actions." She said that her clients were late for work and that one suffered a panic attack.

Christie said he fired Deputy Chief of Staff Bridget Anne Kelly "because she lied to me" when he demanded weeks ago that anyone who knew anything about the episode come forward. He also cut ties to former campaign manager Bill Stepien, asking him to withdraw a bid to become the next state GOP chairman.

Some Republicans defended the governor, who faced reporters for nearly two hours Thursday. Documents show that Christie's aides appeared to close the lanes to punish the mayor for refusing to endorse Christie during his recent re-election campaign.

"Unless something new develops, I think he'll survive," said former New Jersey Gov. Tom Kean, a Republican whom Christie has described as a mentor. "But if there's a pattern of these things, if other incidents emerge with similar characteristics, that's going to be a real problem."

David Axelrod, a top adviser to President Obama's campaigns, said Christie handled the high-profile news conference "as well as he could."

"Unless smoking gun turns up tying him 2 scheme, or others arise, he lives to fight another day," Axelrod wrote on Twitter.

Christie, who traveled to Fort Lee after press conference on Thursday, said that he had a "very good, productive meeting" with Mayor Mark Sokolich and that the mayor accepted his apology.

The mayor told The Record newspaper that the governor had taken "a big step" in doing so by coming to Fort Lee, and that he appreciated Christie's visit.

“We were unconditionally, unequivocally provided with that assurance," Sokolich told the newspaper. “We are appreciative of his appearance here and we’re appreciative of the fact that he’s taken, [what] we believe, to be ... a big step in regaining the trust of our community, and quite frankly, this region.”