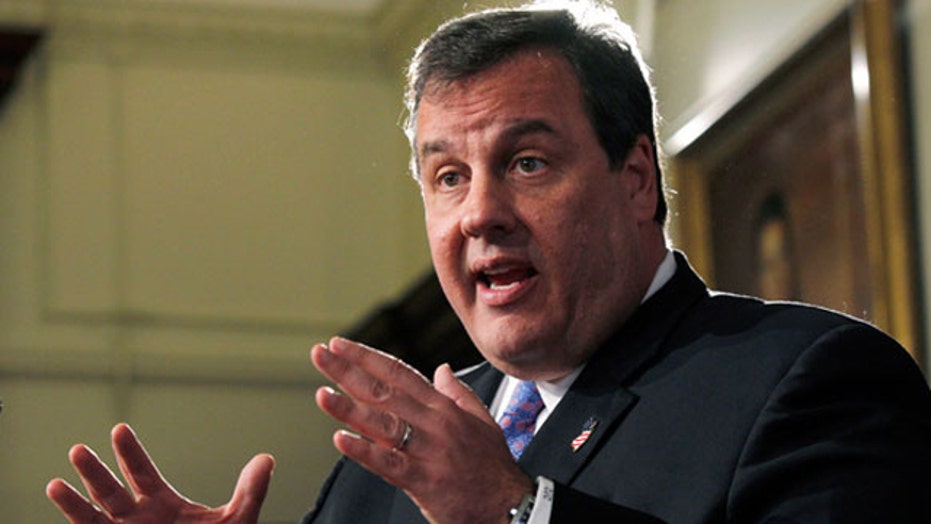 Latest allegations have Gov. Chris Christie on the attack

New Jersey Gov. Chris Christie fought back Saturday against new allegations regarding his involvement in the bridge-closing scandal, criticizing The New York Times and a former political ally-turned-accuser.

The embattled Republican governor defended himself in an email to friends and supporters in which he says former Port Authority of New York and New Jersey appointee David Wildstein “will do and say anything to save David Wildstein.”

The email -- titled “5 Things You Should Know About The Bombshell That's Not A Bombshell” -- was sent by the governor’s office and obtained by Fox News.

The scandal focused on the bridge closings of access lanes on the George Washington Bridge in September, causing massive traffic disruption. The closures appeared to be political retribution by Christie appointees at the Port Authority against a Democratic mayor who did not support Christie's successful 2013 re-election bid.

The New York Times story published Friday, based on a letter from Wildstein’s lawyer, suggested “evidence exists” that shows Christie knew about the lane closings, despite the governor vehemently and publicly saying he neither ordered them nor knew why others did.

The 5-point e-mail from Christie's office begins by targeting The Times, accusing the paper of shoddy reporting, subject to numerous corrections.

“A media firestorm was set off by sloppy reporting from the New York Times and (its) suggestion that there was actually ‘evidence’ when it was a letter alleging that ‘evidence exists,’ ” begins the email, obtained first by Politico.

The email also argues that Wildstein, who has asked for immunity in the scandal, has past that includes people and newspaper accounts describing him as "tumultuous" and that he  created a “culture of fear” within the Port Authority.

Wildstein resigned in December after being sought for testimony by the Assembly committee investigating the lane closures.

Christie, a potential 2016 GOP presidential candidate, has been under attack by Democrats and others since revelations about the bridge closing surfaced, and was forced to hold a 2-hour-long news conference in January to deal with the scandal.