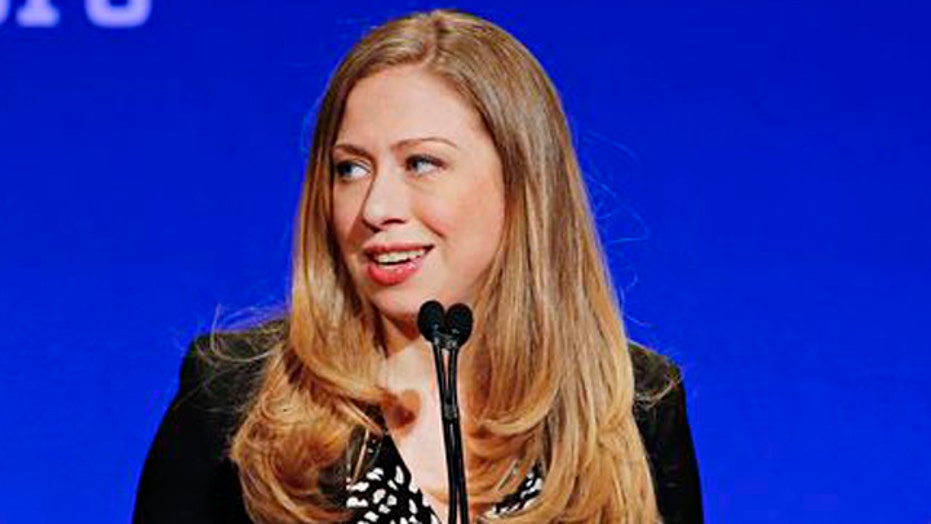 Chelsea Clinton: Foundation will be 'even more transparent'

Chelsea Clinton addressed the mounting firestorm over her family foundation's fundraising from foreign nations on Thursday, saying the Clinton Foundation will endeavor to be more transparent in the future.

“We have always partnered with governments, NGOs, foundations, who believe the work we do is important,” she said in response to a question from Fox News during a Council on Foreign Relations panel in New York.

“What the Clinton Foundation has said,” Chelsea Clinton said, “is we will be even more transparent.”

She was asked about the foreign donations in light of a series of revelations suggesting that not only did the Clinton Foundation take money from foreign governments and sources before and after Hillary was secretary of state from 2009-2013, but donations were accepted during her tenure that were never properly reported, according to The Washington Post.

The foundation, headquartered in New York, pursues global humanitarian projects and has raised nearly $2 billion since its inception in 2000.

Daughter Chelsea Clinton, who is the vice chairwoman of the foundation, appeared to acknowledge that the foundation needs to do a better job with public information. According to an exclusive Reuters report Thursday, the family’s charities will be re-filing five annual tax returns after the news service found numerous errors in the financial statements, mostly over-reporting and underreporting donations from foreign governments.