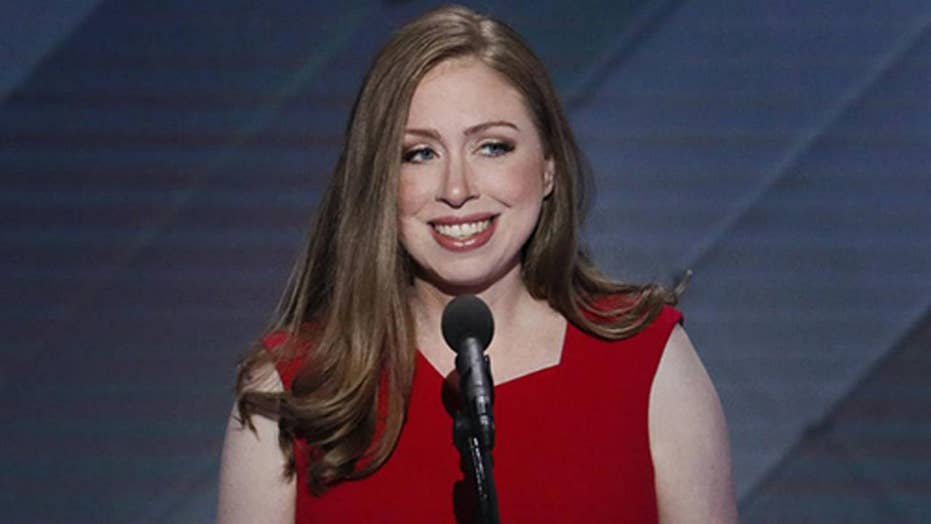 Chelsea Clinton hinted Tuesday at the possibility of running against President Trump in the 2020 presidential election, but downplayed whether she would be the right person to win.

“I’m definitely not the right person to run to defeat (Trump) in 2020. Right now, the answer is no,” Clinton said in an interview on CBS’s “This Morning.” “But I think we all need to be asking ourselves that question periodically.”

Clinton previously left the door open to a possible run for office in an interview with Variety last month.

“If someone steps down or something changes, I’ll then ask and answer those questions at that time. But right now, no, I’m not running for public office,” she said.

The Hill reported that Clinton is making media appearances to promote two of her books.