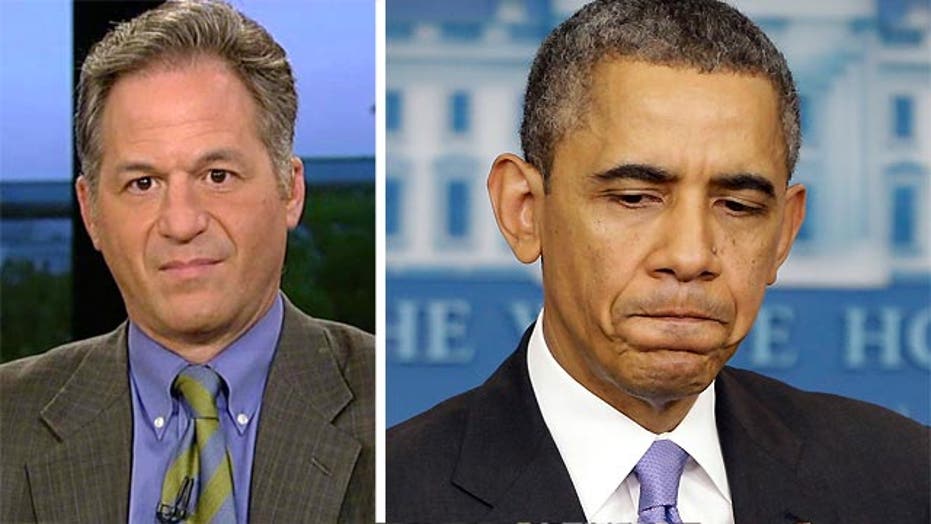 Charles Lane said Monday on "Special Report with Bret Baier" that he believes President Obama did not heed warnings about the rise of the Islamic State because the warnings "did not square with president's pre-existing plan" of withdrawing U.S. troops from Iraq.

In an interview Sunday on CBS'  "60 Minutes" the president deferred responsibility for underestimating the group to his intelligence chief, Director of National Intelligence, James Clapper.

However, Lane, a Fox News contributor and an editorial writer for The Washington Post, said it is clear the U.S. "fully anticipated" the rise of the Islamic State in Iraq and Syria.

Lane said there were clear, "real time" warnings about the seriousness of the situation from within the Obama administration, but Obama was committed to staying out of Iraq.

"What happened here instead was that the realities on the ground in Iraq did not square with the  president's pre-existing plan, which was to get out of Iraq and stay out," he said. "And I think he resisted, over many months, information that was sort of contrary to that pre-existing plan."